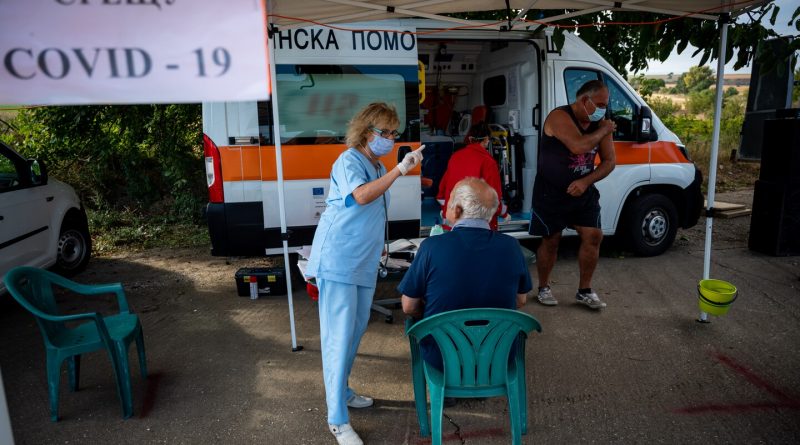 Peruhova and her colleague Petar Iliev, a cardiologist, were two of many doctors reassigned to Lozenetz’s four-floor covid-19 unit, and during the worst of the surge, they watched the virus sicken their co-workers and kill at least one. Like health workers around the world, they became exhausted. The facility lost roughly 10 percent of its covid-19 patients from October to April, they said, a staggering mortality rate that was likely higher in hospitals with fewer resources.