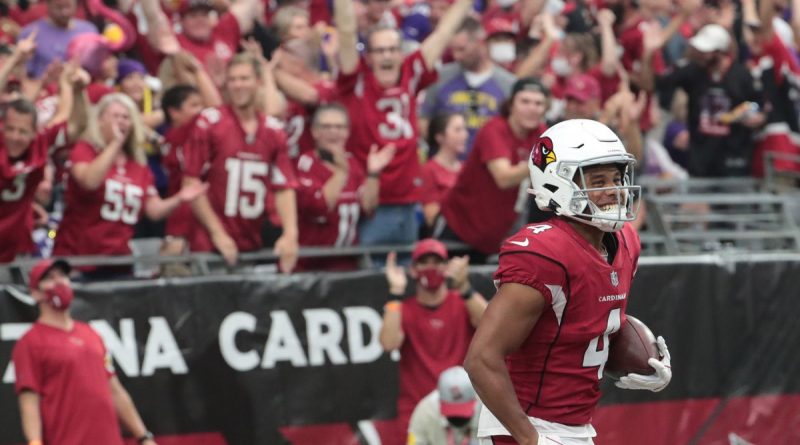 The Arizona Cardinals (2-0) are 8-point favorites heading into their matchup on Sunday, September 26, 2021 against the Jacksonville Jaguars (0-2). The game has a point total of 52.

Odds for Cardinals vs. Jaguars