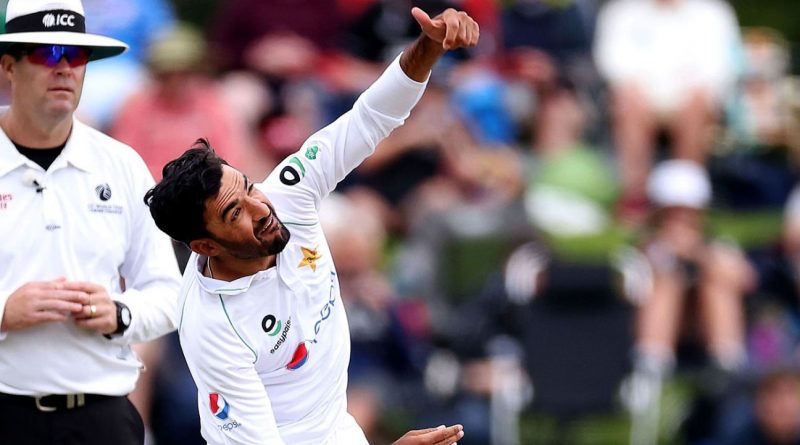 It took Gloucestershire a mere 78 minutes to polish off Glamorgan on the fourth and final day of their LV= Insurance County Championship Division 2 match at Sophia Gardens and head home with 22 points to move into second in the table.

The Welsh county resumed on 57 for 6, still 43 runs behind the visitors, and they were obviously intent on not falling to a third successive defeat by an innings. The overnight batsmen, Dan Douthwaite and Andrew Salter, didn’t hang around as they attempted to close the gap and force Gloucestershire to bat again.

Salter immediately attacked the star of the previous day, Zafar Gohar, and picked up 10 runs in the opening over. He took six off Ryan Higgins’ next over and seven off Gohar’s second to give his side an impressive start.

But his flourish was all too brief and Gohar took his fourth wicket of the innings when he trapped Salter lbw for 19. Just 14 balls later, Ruaidhri Smith became his fifth victim as Glamorgan slumped to 94 for 8.

Smith attempted a reverse sweep off the left-arm spinner and found himself bowled around his legs having added only four runs. Now it was just a case of whether the home side’s tail could haul them over the line to prevent another embarrassing innings defeat.

Douthwaite was the next to fall, bowled by Higgins as he became the Gloucestershire seamer’s 50th championship victim of the summer, and that left Timm van der Gugten and Michael Hogan needing to score eight runs to make Gloucestershire pad up again.

To their credit, they put on 22 for the final wicket, the third-highest partnership of the innings as Glamorgan moved to 124. Gohar finally removed Van der Gugten to end with 6 from 43 from 18 devastating overs, although not before the home batsman had hit him for two big sixes.

On one of those he was caught by Higgins as he ran towards the rope, but then failed to stop. When it happened again, Higgins took a wonderful catch and threw it over his shoulder for Graeme van Buuren to complete the dismissal and leave Gloucestershire with a target of 15 runs to win the game.

Glamorgan opened with two spinners, Salter and Kiran Carlson, and it took nine balls for skipper Chris Dent and Miles Hammond to complete the triumph at 11.48am.