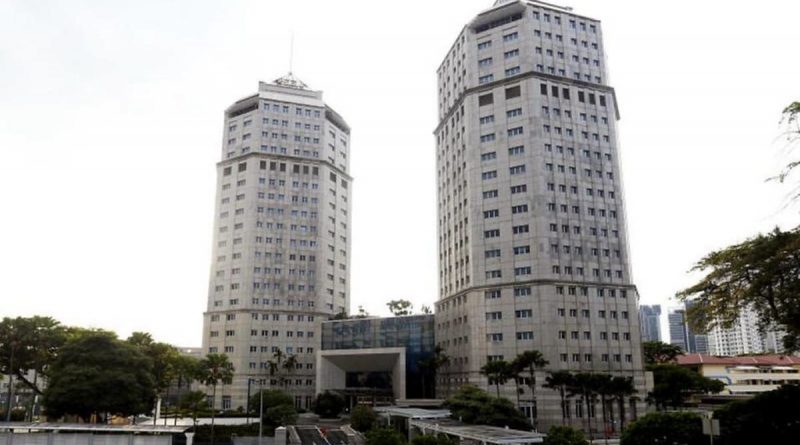 SINGAPORE: The Internal Security Department (ISD) said on Tuesday (Sep 14) that it currently has “no specific threat nor credible intelligence of an imminent terrorist threat to Singapore”, after Japan’s foreign ministry issued a warning on possible terrorist attacks through its embassies in Southeast Asian countries on Sunday.

In the advisories, Japan warned its citizens it had obtained information that “there are increased risks such as suicide bombings” at places of worship or crowded public areas.

The notices were sent to Japanese citizens in Singapore, Malaysia, Indonesia, the Philippines, Thailand and Myanmar.

In response to CNA’s queries, ISD said that it had reached out to their Japanese counterparts, who also had “no specific intelligence”.

“The ISD currently has no specific threat nor credible intelligence of an imminent terrorist threat to Singapore,” said ISD.

“We have reached out to our Japanese counterparts, and they also have no specific intelligence. Members of the public should nevertheless remain vigilant and promptly contact the ISD Counter-Terrorism hotline 1800-2626-473 (1800-2626-ISD) or report via the SGSecure app if they come across any suspicious persons or activities.”