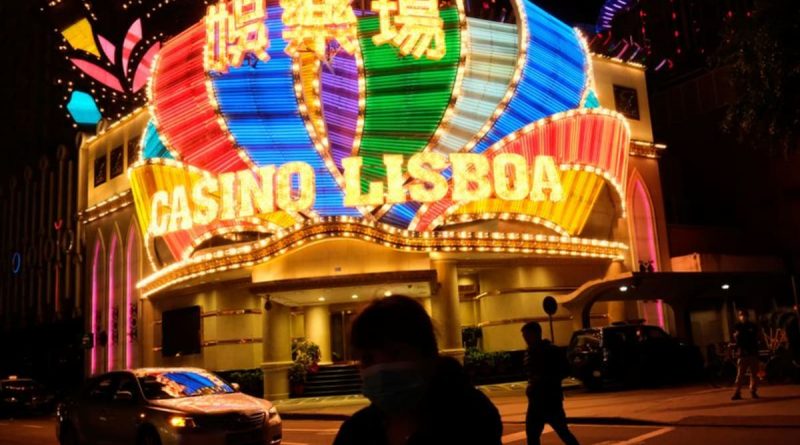 HONG KONG: Macao’s government is due to begin a 45-day public gaming consultation starting on Wednesday (Sep 15) as it tries to gauge public consensus ahead of a closely watched rebidding of its multibillion-dollar casinos next year.

Lei Wai Nong, secretary for economy and finance in the world’s biggest gambling hub, said that the government will further promote the “sustained and healthy development” of Macao’s gambling industry as there were still some deficiencies in industry supervision.

At a press briefing held on Tuesday, Lei detailed nine areas for the consultation including the number of licences to be given, increased regulation and protecting employee welfare, as well as introducing government representatives to supervise day-to-day operations at the casinos.

Shares of Hong Kong-listed Macao casinos plunged between 5 per cent to 15 per cent on Wednesday morning, following heavy falls overnight in shares of United States casinos with Macao operations as investors panicked over potential new regulations.

Beijing has also intensified a war on cross-border flows of funds for gambling, affecting the financing channels of Macao’s junket operators and their VIP casino customers.

In June this year, Macao more than doubled the number of gaming inspectors and restructured several departments to ramp up supervision.

Macao’s casino operators Sands China, Wynn Macau, Galaxy Entertainment, SJM Holdings, Melco Entertainment and MGM China are all required to rebid for their casino licences when they expire in June 2022. There has been no clarity on the process from the government on what is required as yet.