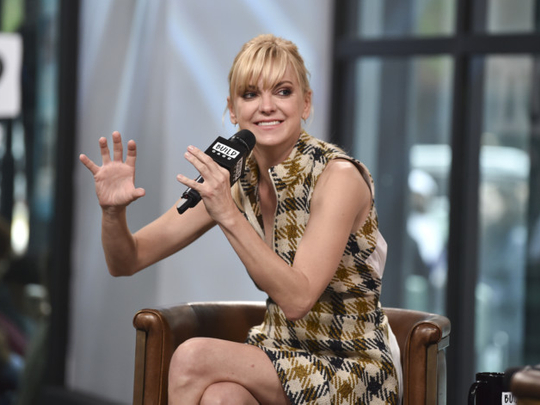 Actress Anna Faris has announced that she eloped and got married to cinematographer Michael Barrett.

Faris spilled the beans on her podcast ‘Anna Faris is Unqualified’.

“I’m looking around… my fiance’s right — he’s now my husband. Yes, we eloped,” she said while talking to a caller. “It was awesome, yeah, it was great.”

Faris, 44, and Barrett, 51, got hitched “at a local courthouse up in Washington State, it was great.”

She met Barrett while working on the movie ‘Overboard’ in 2017 and they started dating. She confirmed rumours of their engagement while on ‘The Late Late Show with James Corden’ in February 2020.

The ‘Mom’ actress was previously married twice. Her first marriage was to actor Ben Indra from 2004 to 2008. She was later married to ‘Guardians of the Galaxy’ actor Chris Pratt, with whom she shares son Jack. In 2017, the couple announced they would be separating after eight years of marriage. Their divorce was finalised in October 2018.