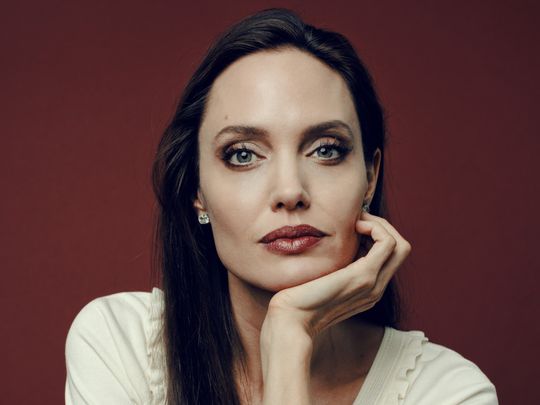 Hollywood actress Angelina Jolie has expressed grief and solidarity with India in the country’s fight against COVID-19.

Jolie, 46, was speaking in an interview NDTV about her movie ‘Those Who Wish Me Dead’, out now in the UAE, where she plays a firefighter.

“There is really no words to express the grief, solidarity for all that the people of India are suffering,” Jolie said.

“It’s beyond heartbreaking. We’re all watching and praying that it improves and our hearts go out to all the families who have lost so many family members and are suffering at this moment,” the actress added.

Jolie also made special mention of people working on the frontline.

“This film, playing a frontline worker, thinking of all the frontline workers, for all the people that have decided to take jobs of service and dedicate their lives and risk their lives for others; is there a more noble profession? That’s it! That’s what a beautiful thing to be,” she said.