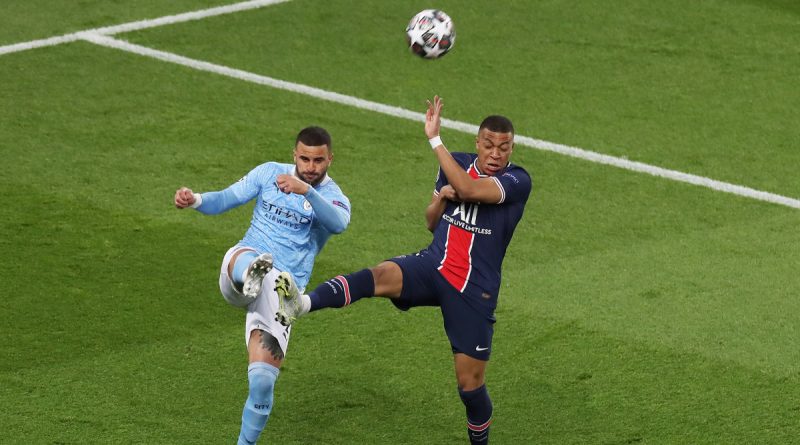 If Tuesday’s second leg of the Champions League semifinal between Paris Saint-Germain and Manchester City turns out to be anything like the first, then soccer fans will be in for quite the treat.

After dominating the first half at home and taking the lead behind an early Marquinhos goal, PSG imploded in the second half. In a 13-minute span, the French champions went from leading, to losing, to down a man after Idrissa Gueye’s red card followed goals from Kevin De Bruyne and Riyad Mahrez.

The stunning turnaround at the Parc des Princes puts Manchester City on the brink of its first-ever Champions League final with two away goals in its pocket. A City win Tuesday would also break the English record for most consecutive Champions League victories with seven.

Live Stream: You can watch the match on fuboTV. Sign up now for a free seven-day trial. You can also view it via Paramount+ (formerly CBS All Access).

PSG will be sweating over the fitness of forward Kylian Mbappé after he missed the club’s weekend win over Lens with a calf injury. The 20-year-old star is the club’s leading scorer in Champions League with eight goals, only two behind Borussia Dortmund’s Erling Haaland.

In addition to playing for the chance to reach a first Champions League final, Manchester City’s 2-0 win over Crystal Palace on Saturday has brought Pep Guardiola’s side to within three points of its fifth Premier League title in the last nine years.

The winner will go on to face the winner of Wednesday’s semifinal between Chelsea and Real Madrid (1-1 agg.) in Istanbul on May 29.

Sports Illustrated may receive compensation for some links to products and services on this website.