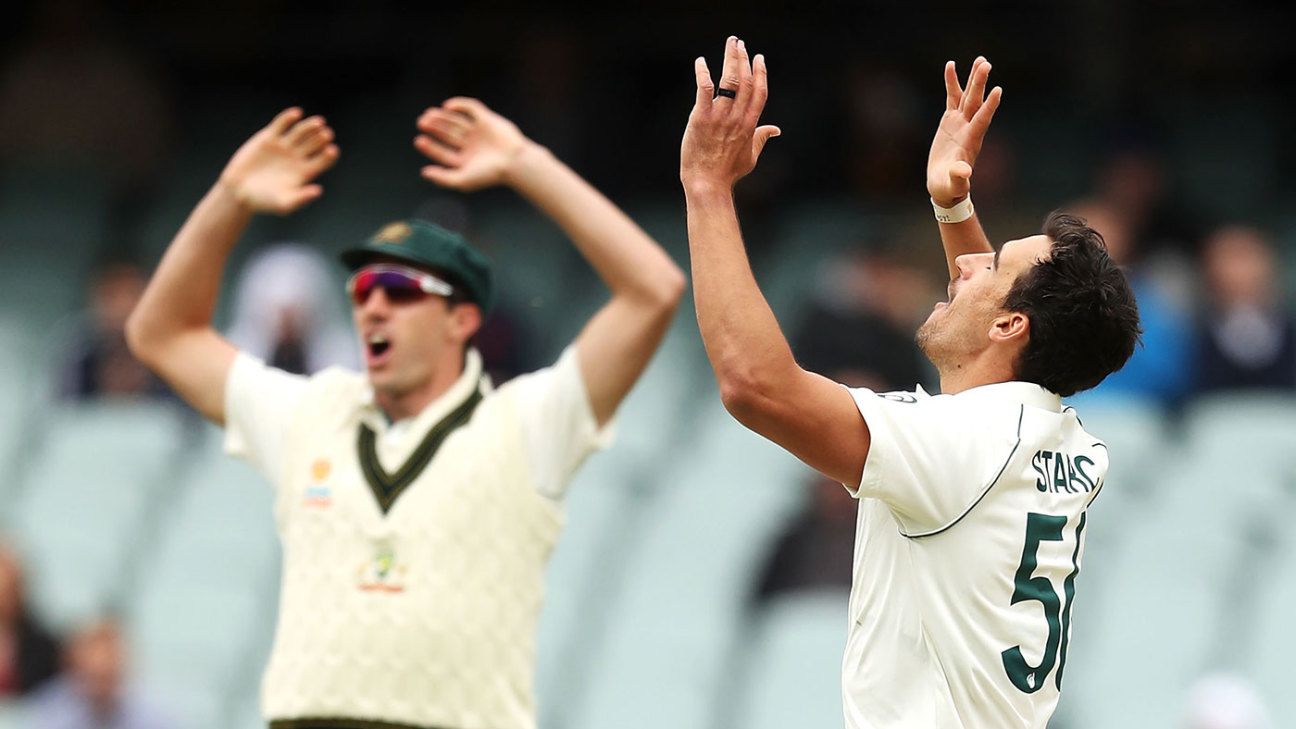 The battle between Channel Seven and Cricket Australia appears to have reached crisis point after the free-to-air broadcaster issued a notice to CA that they were in breach of their contract due to the nature of schedule proposed for the upcoming season.

News Corp reported that the letter was sent earlier this week with Seven indicating they were ready to start the process of terminating their A$450 deal – of which the next payment instalment is due next week – although it’s understood that the letter itself has stopped short of specifically stating an end to the contract. There is also a belief inside the game that this the latest attempt by Seven to secure a discount on their deal.

However, it means a court battle has become more likely with the start of the season just weeks away. Seven is due to be the host broadcaster for the Australia-New Zealand women’s series later this month, the first top-level cricket in Australia since the Covid-19 pandemic took hold, but it is the layout of the rest of the season which has caused most anger. Seven holds the rights to Test cricket and the majority of the BBL although both are also simulcast on Fox Sports.

Cricket Australia has insisted throughout they will be able to deliver its end of the broadcast deal by staging a complete season despite the challenges posed by Covid-19 and it’s understood a schedule is close to be finalised.

In a statement on Friday, a CA spokesman said: “Cricket Australia remains in ongoing discussions with the Seven Network about delivering a compelling summer of cricket. CA is committed to fulfilling its contractual obligations to all its partners this season.”

The proposed fixture list now has the international season starting with white-ball cricket against India – which fellow broadcaster Fox Sports has the exclusive right to – after the players have quarantined following the IPL, followed by four Tests from mid-December. The Afghanistan Test, which is slated for Perth and would be part of Seven’s package, may be under threat due to the Western Australian governments hard stance on quarantine rules.

Last month the Seven CEO James Warburton began the broadcaster’s attack by labeling CA a “train wreck” for the way they have gone about putting the season together. He was particularly scathing about the potential of the BBL losing extra star names due to their needing to be larger international squads because of travel restrictions, although it’s understood that CA are confident that a case against quality can’t be made by the broadcaster.

There is also a view that Seven’s stance on the tournament missing a vast number of players has been overstated while there has been talk of allowing extra overseas names to be signed.

“On the field, if I bring it back to the BBL, there’s a lot of commentary and speculation around who will and won’t play in the BBL, but one of the best features of the BBL is the surprise and delight element, you never quite know who is going to step up,” Anthony Everard, Cricket Australia’s head fan engagement and one the original people behind the BBL, told ESPNcricinfo.

“Whether that be Jofra Archer a few years ago at the Hurricanes, or in more recent times Josh Philippe and Riley Meredith are in the Australian squad now off the back of their BBL performances. I’m really excited about who is going to seize the opportunity to have their breakout year in the BBL.”