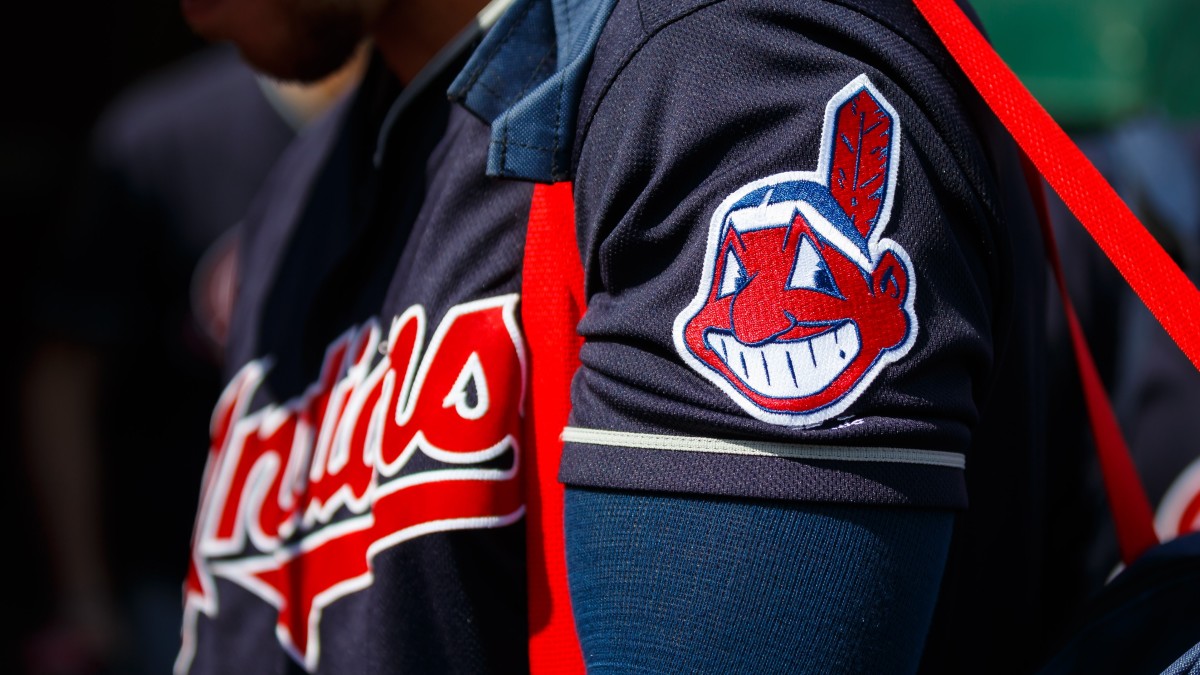 Time for a Change

The Washington football team and Cleveland Indians have used their respective nicknames for a combined 192 years. In a period of 10 hours Friday, both might have entered their final weeks of existence after decades of controversy.

“In light of recent events around our country and feedback from our community, the Washington Redskins are announcing the team will undergo a thorough review of the team’s name,” the team said on Friday morning, two days after FedEx, the team’s $205-million stadium sponsor requested a name change. “This review formalizes the initial discussions the team has been having with the league in recent weeks.”

Hours later, Cleveland announced they’ve had “ongoing discussions” on social justice and equality and will “determine the best path forward with regard to our team name.” Seven years ago, the team dropped Chief Wahoo as their primary logo, and removed the logo entirely from uniforms last year.

Washington, which has used the controversial nickname since the 1930s (then based in Boston), has faced calls for change in the past but multiple owners have resisted, including former owner Jack Kent Cooke, who said in 1988, “There is not a single, solitary jot, tittle, whit chance in the world [of a name change]. I like the name, and it’s not a derogatory name.” Neither Washington nor Cleveland announced a timetable for a decision.

Dwayne Haskins said he likes Red Tails if there’s a change, which is among several suggestions from SI’s Conor Orr, along with Americans, Red Clouds, Hogs, Founders, and Federals.

In related news, the CFL’s Edmonton Eskimos are keeping their name after “an extensive year-long formal research and engagement program with Inuit leaders and community members across Canada.”

Jeremy Pruitt and the Vols are rolling on the recruiting trail, landing the nation’s 10th-ranked class last year and sitting with the fourth-ranked class (and top class in the SEC) for 2021, and have undeniable potential. However, 12 years of mediocrity is enough to peg Tennessee as just that: mediocre. They’re a mediocre program that should be treated accordingly, as a fifth-tier program in college football.

On the High Motor podcast, we’ve been creating neighborhoods of college football teams entering the next decade. If you’re traveling this weekend or heading back to the office next week, give the recent episodes a listen. The show is available on Apple Podcasts, Spotify, Stitcher and everything.

Best college football coach in each state (regardless of division) … Aaron Jones fired back at Kelsey Plum after she criticized him … The NFL’s 10 biggest what-ifs of the last 10 years … John Krasinski wore a wig in Season 3 of The Office (and more awesome stories from the show’s hairstylist) … NBA pushes back on asterisk talk for 2020 champions … Lincoln Riley said a spring football season is “doable” … Your best TV and movie marathon options this week … Two NBA assistant coaches won’t rejoin their teams in Orlando … NFL players could be fined for breaking coronavirus-related protocols.

Anyone seen this yet?