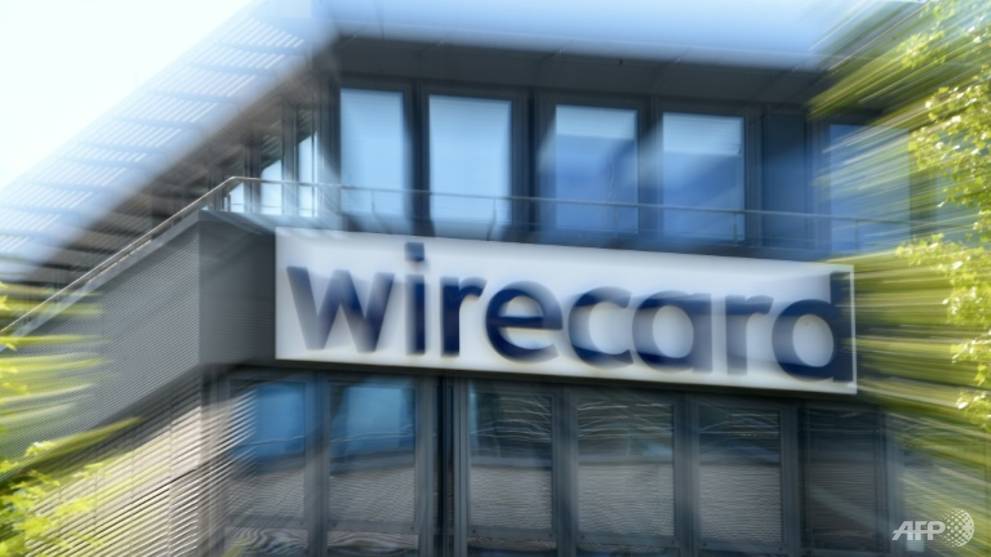 German and Philippine authorities want to question the former chief operating officer as part of their separate investigations into the Wirecard accounting scandal, but his whereabouts are unclear.

Entries in the Bureau of Immigration database show Marsalek arrived in the Philippines on Jun 23 – the day after he was fired – and left for China on Jun 24.

But CCTV footage, airline manifests and other records prove Marsalek was not in the country on those dates, minister Menardo Guevarra said in a statement.

“The investigation has now turned to the persons who made the false entries in the database, their motives, and their cohorts,” Guevarra said.

The immigration employees have been stood down and face punishment. Investigators were also looking into “possible criminal responsibility” for the fake entries, he said.

Marsalek was responsible for the Asia business that became the focus of accounting irregularities – including a missing €1.9 billion (US$2.1 billion) supposedly banked in the Philippines – that ultimately brought Wirecard down.

READ: Who’s to blame for Wirecard? Germany passes the buck

Wirecard has filed for insolvency and admitted that the €1.9 billion likely did not exist.

Marsalek failed to turn himself in to Munich investigators despite a reported earlier promise to do so.

The assets supposedly held in trust accounts at two Philippine banks were to cover risks in trading carried out by third parties on Wirecard’s behalf.

But the Philippines’ central bank said the cash never entered the country’s financial system and both banks, BDO and BPI, have denied having a relationship with Wirecard.

As part of the Philippine probe, Guevarra said Manila-based lawyer Mark Tolentino, the trustee of the Wirecard deposits, gave a statement to investigators on Monday.

“Tolentino said he was hired by his principal early this year to provide consultancy services,” Guevarra said.