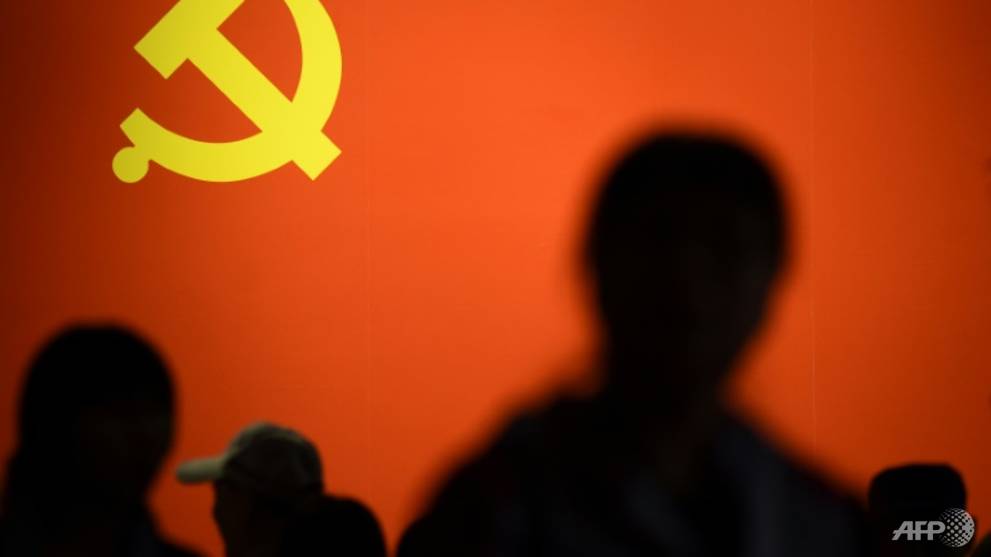 BEIJING: China is planning changes in its organ donation rules to tackle a shortage of donors and curb illicit harvesting after it stopped taking tissue from executed prisoners five years ago.

The draft rules published Wednesday (Jul 1) by the National Health Commission allow people to donate the organs of relatives who have died.

They also make it illegal to take organs from living minors as China tries to stamp out child trafficking for harvesting.

China has been grappling with a massive dearth of donors after it ended the controversial practice of harvesting organs from executed prisoners in 2015.

The reforms focus on protecting the legal rights of donors but are unlikely to boost donations given the cultural sensitivities in China of “mutilating a body” after death, said Wang Bing, a Beijing-based lawyer who specialises in medical disputes.

“The number of organ donors is very low and the law falls short of creating an opt-out system, which is the only way to tackle social taboos around the topic,” he said.

The draft law is available for public comment until the end of the month and no timeline has been set for debate or adoption by China’s parliament.

Beijing first passed laws to regulate organ donations in 2007 but a lack of clear punishments and enforcement led to a black market where a kidney could be bought for about US$50,000 (350,000 yuan), according to a report last July by China Tribunal, a Britain-based NGO that carries out independent investigations into forced organ harvesting.

The report also said the number of transplants in China far outnumbered official donors, and organs harvested from prisoners of conscience – including practitioners of the banned Falungong spiritual movement – accounted for the difference.

Beijing has long denied such claims.

The amendments include fines and other punishments for individuals and institutions involved in organ trafficking or illegal transplants.

Violators will face a fine “worth eight to 10 times the illegal gains plus doctors will have their medical licence suspended”, the draft says.

“There have been punishments on the books for a long time, but transplant hospitals continue to… do large numbers of transplants with no accounted source of organs,” Matthew Robertson, a researcher at the Australian National University specialising in medical malpractices in China, told AFP.

China has engaged in “systemic falsification” of voluntary organ donation data, according to a study published in November by the peer-reviewed journal BMC Medical Ethics, which also said official national and provincial transplant figures were likely “man-made” based on a “mathematical model”.

Since pilot projects with voluntary donors began in the early 2010s, Beijing has reported tremendous success, with the number of voluntary deceased donors increasing from 34 in 2010 to 6,316 in 2018, according to the government-run China Organ Transplant Response System.

The system has been in charge of allocating organs since 2013 and the draft law says surgeons cannot override its decisions.

“This plugs a loophole that had allowed hospitals to transplant mystery organs without checking their origins,” Wang said.

The Chinese Red Cross is in charge of registering potential donors.