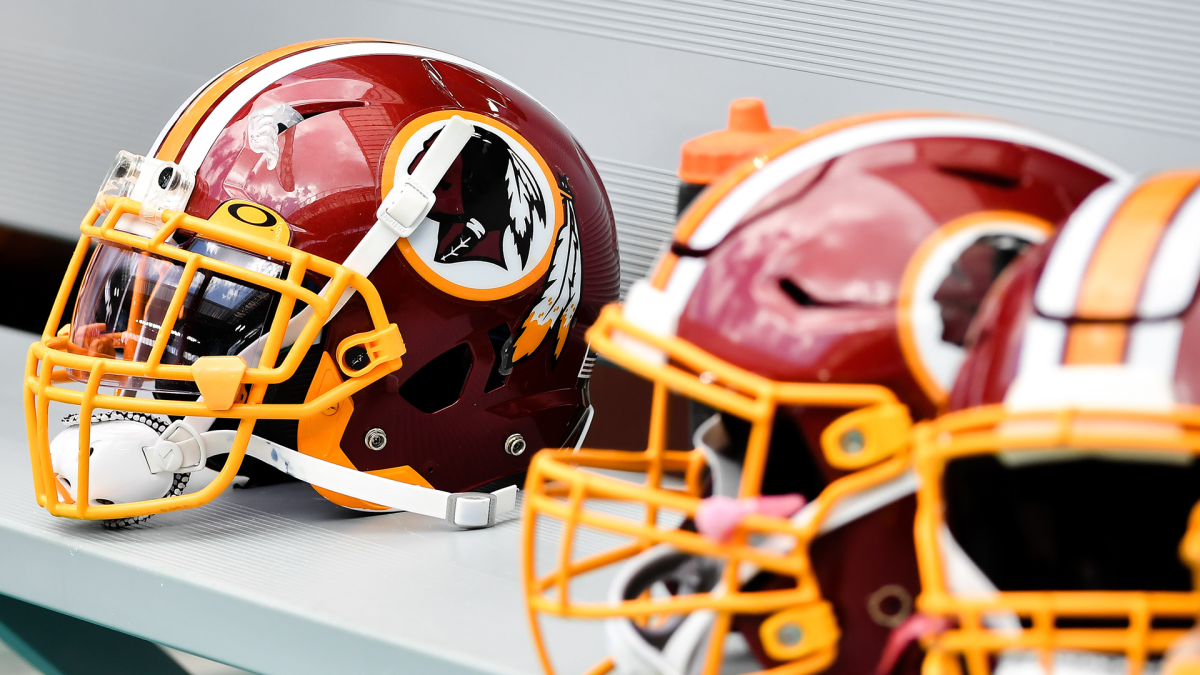 Washington announced Friday that the franchise will “undergo a thorough review of the team’s name” following requests for a change to its nickname.

The team said the review formalizes the initial discussions it has had with the NFL in recent weeks.

“In light of recent events around our country and feedback from our community, the Washington Redskins are announcing the team will undergo a thorough review of the team’s name,” the organization said in a statement.

The team is expected to change its name, Rick Maese and Mark Maske of The Washington Post reports. A source told the Post that team owner Dan Snyder, who has previously opposed a name change, “has been listening to different people over the last number of weeks.”

Many Native American leaders have long called for the changing of the nickname, which the franchise has used since 1933.

The team’s announcement comes after stadium sponsor FedEx requested a change to the team’s name. FedEx paid Washington $205 million for naming rights to the stadium in 1998 in a deal that lasts through 2025. Frederick Smith, the chairman, CEO and president of FedEx Corp., also owns a minority stake in the team.

“This process allows the team to take into account not only the proud tradition and history of the franchise but also input from our alumni, organization, sponsors, the National Football League and the local community it is proud to represent on and off the field,” Snyder said in a statement.

Earlier this week, Adweek reported that FedEx, Nike and PepsiCo received letters from shareholders and investors challenging them to terminate sponsorships with the team unless it changed its name. Nike appeared to remove all Washington gear from its online store Thursday night.

PepsiCo said in a statement Friday that, “We have been in conversations with NFL and Washington management for a few weeks about this issue. We believe it is time for a change. We are pleased to see the steps the team announced today and we look forward to continued partnership.”

Officials in Washington have also said Snyder will not be able to build a new stadium on the federally owned RFK Stadium site unless he changes the team’s name.

NFL commissioner Roger Goodell said in a statement Friday that he supports the team’s review and that he has been discussing the name with Snyder over “the last few weeks.”

Calls for the team to remove its controversial name have been a hot topic for years, but Snyder has received more pressure recently to make the change in light of the nationwide reckoning over racism following the killing of George Floyd.

An Ohio high school that used the same nickname for its athletic teams decided Thursday to “retire” the name and mascot. Anderson High School, which is located in an eastern Cincinnati suburb, will begin phasing out its logo in the 2020-21 school year. The school district has yet to decide on a new name or mascot.