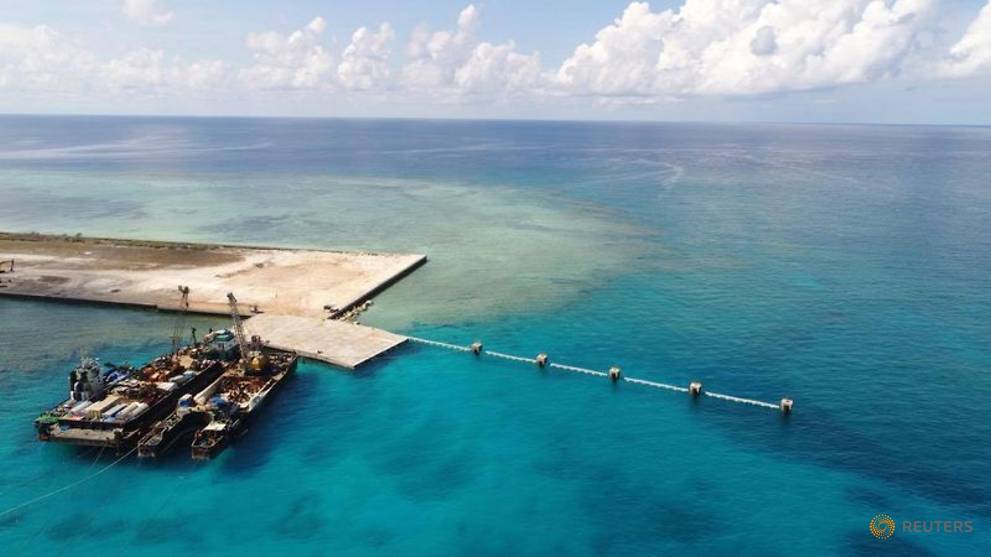 HANOI: Vietnam and the Philippines on Thursday (Jul 2) criticised China’s holding of military drills in a disputed part of the South China Sea, warning it could create tension in the region and impact Beijing’s relationship with its neighbours.

Philippine Defence Secretary Delfin Lorenzana said China’s exercises in the waters near the Paracel Islands were “highly provocative”, while Vietnam’s Foreign Ministry called them a violation of sovereignty that could be “detrimental” to Beijing’s relationship with the Association of Southeast Asian Nations (ASEAN).

China scheduled five days of drills from Wednesday near the Paracels according to a Jun 27 announcement by the Hainan Maritime Safety Administration. Vietnam has overlapping claims with China over the Paracels.

Vietnam and the Philippines have been the most vocal regional opponents to what they see as Chinese overreach in the South China Sea and its disregard for boundaries outlined in international maritime law.

China claims historical jurisdiction over about 80 per cent of the sea.

Hanoi and Manila warned of growing insecurity in Southeast Asia at an ASEAN summit last Friday, amid concern, including from the US, that China was using the cover of the coronavirus pandemic to step up naval activities and advance its territorial claims.

Even though the Philippines has no claim to the Paracels, Lorenzana said China holding exercises beyond its own waters was not acceptable.

“That is very concerning, we view that with alarm,” he told a security forum.

“Doing it in the contested areas then that will, you know, sound the alarm bells for all the claimants,” he said.

The drills “further complicate the situation, and are detrimental to the relationship between China and ASEAN”, she said.

Vietnam said in April that one of its fishing boats was sunk by a Chinese maritime surveillance vessel. China called Vietnam’s maritime claims illegal and “doomed to fail”.