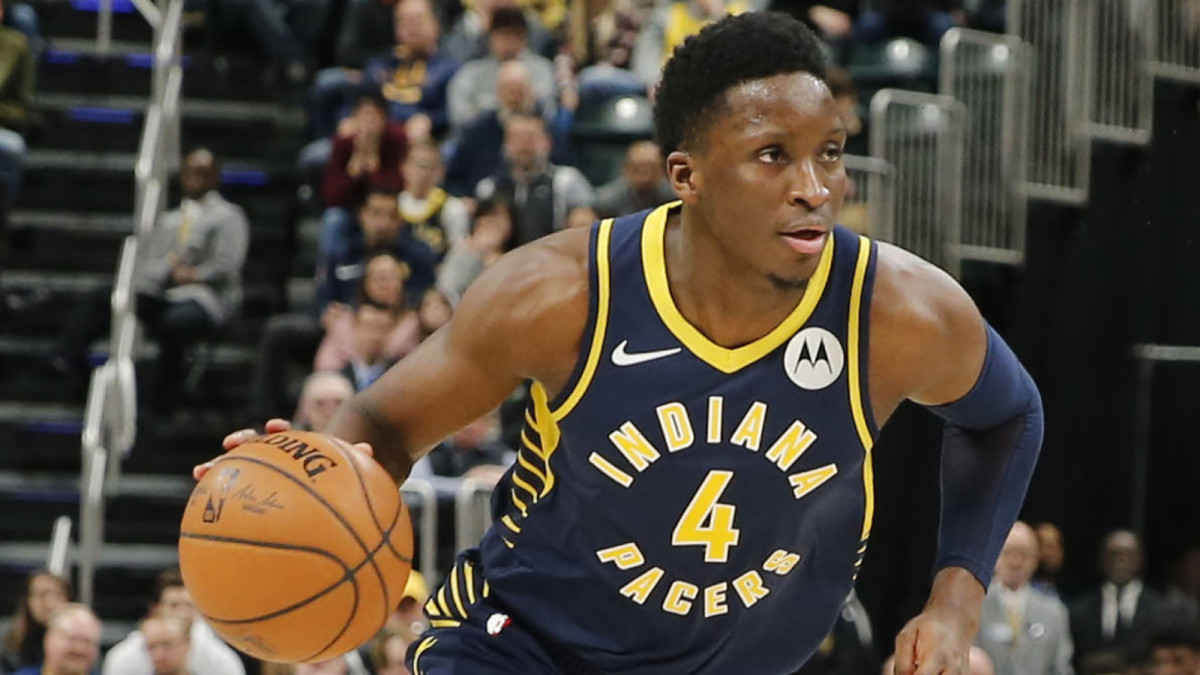 Pacers star Victor Oladipo will not take part in the NBA’s resumption starting July 30, he told The Athletic’s Shams Charania.

Oladipo played just 13 games for the Pacers in 2019-20 after missing much of the season rehabbing a ruptured quadriceps tendon.

“I really want to play, and as a competitor and teammate this is tearing me apart,” Oladipo told The Athletic. “I feel like I’m at a great place in my rehab and getting closer and closer to 100 percent. With all the variables, from how I have to build my 5-on-5 workload back up, to the increased risk of a soft tissue injury which could delay my rehab, and the unknown exact set up of the bubble, I just can’t get my mind to being fully comfortable in playing.”

Oladipo’s physical therapist, Luke Miller, told The Athletic that the Pacers star did not have a setback during the league’s hiatus and that he treated these past three months as if he was going to return.

The former IU guard suffered the debilitating leg injury in late January 2019 and rehabbed for a full year before making his 2019-20 season debut this Jan. 29 against the Bulls.

He averaged 14 points and three rebounds and three assists per game this season.

The Pacers resumed individual workouts this past Tuesday at the St. Vincent Center in Indianapolis. Indiana currently sits No. 5 in the Eastern Conference at 39–26. The Pacers have made the playoffs in eight of the last nine seasons.

The NBA season is set to resume July 30.