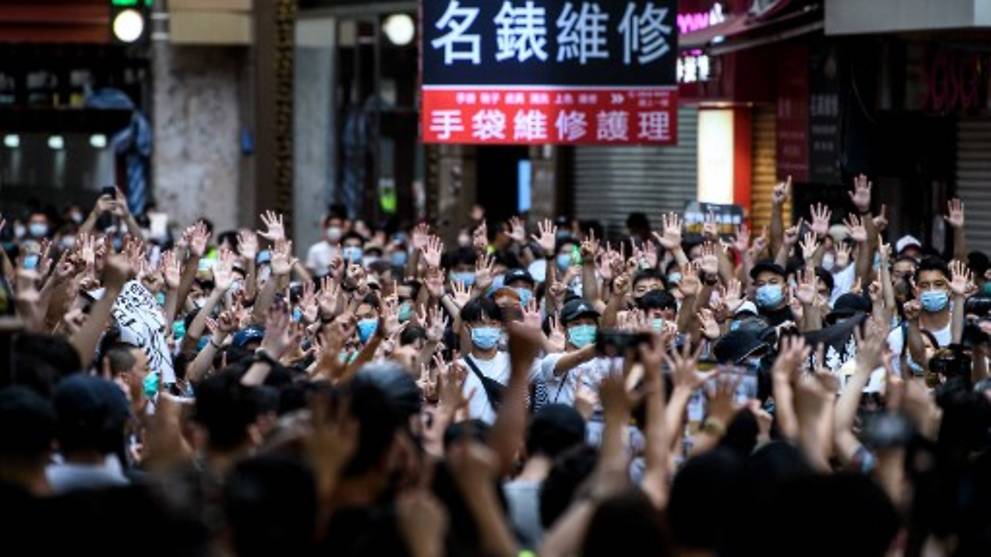 GENEVA: The UN human rights office voiced concern on Friday (Jul 3) that “vague and overly broad” provisions in the national security law for Hong Kong may lead to arbitrary interpretation and prosecutions of activists in violation of freedoms of assembly and expression.

“We are alarmed that arrests are already being made under the law with immediate effect,” UN human rights spokesman Rupert Colville told a Geneva news briefing. Hundreds have been arrested and at least 10 charged since it went into effect on Wednesday, he said.

“We are concerned that the definition of some of the offences contained in the law are vague and overly broad and do not adequately distinguish between violent and non-violent acts. This may lead to discriminatory or arbitrary interpretation and enforcement of the law, which could undermine human rights protection,” Colville said.

The law will punish crimes of secession, subversion, terrorism and collusion with foreign forces with up to life in prison.

The law will also officially set up mainland security agencies in Hong Kong for the first time, with powers beyond city laws, including allowing for extradition to China for trial.

China’s parliament adopted it in response to months of protests last year triggered by fears that Beijing was stifling the city’s freedoms, guaranteed by a “one country, two systems” formula agreed when it returned to Chinese rule.

Authorities in Beijing and Hong Kong have repeatedly said the legislation is aimed at a few “troublemakers” and will neither affect rights and freedoms nor investor interests.