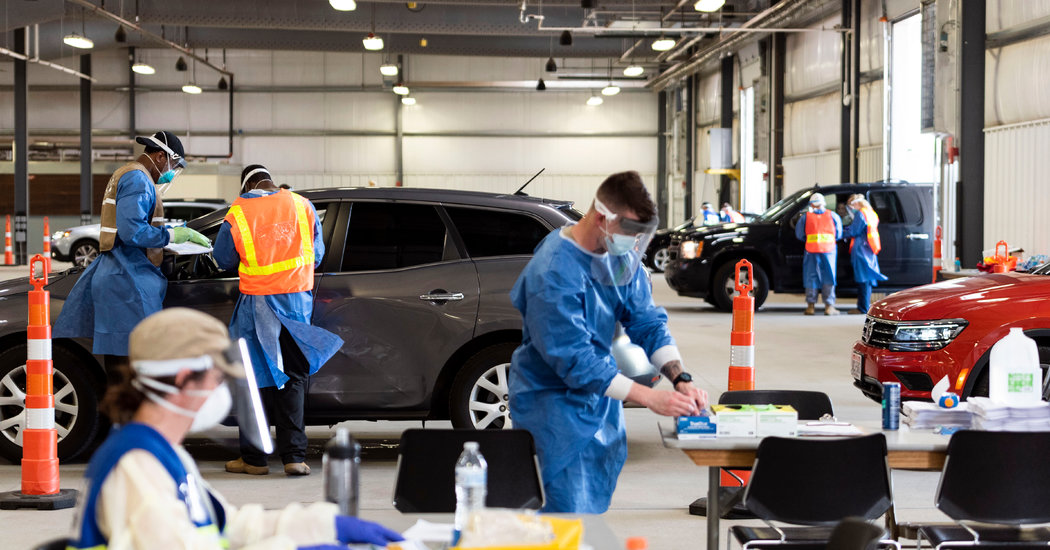 Numerous states recently began reopening their economies, which might be driving some of the youthful bias, said Natalie Dean, an infectious disease epidemiologist in Florida, where new cases are hitting record highs. People in their 20s and 30s have returned to bars and beaches; working-age employees have resumed jobs that cannot be done from home.

“We know that’s high-risk,” Dr. Dean said. “We’re hearing a lot of reports of clusters being linked to these places” as they open back up.

At the same time, elderly individuals, as well as those with underlying health conditions thought to exacerbate Covid-19, may be warier of exposure, said C. Brandon Ogbunu, a computational biologist and disease ecologist at Yale University. “Early on, this disease ripped through older populations with such aggression,” he said. “It’s possible that’s where the message was felt the most strongly.”

Moreover, nursing homes and other facilities that harbor vulnerable populations may be working harder to protect their residents, Dr. Dean said. In general, “We now have a better set of tools to keep our communities safer,” he said. “More people are wearing masks. We’re better at sanitizing things.”

Of course, “Young people don’t live in isolation,” Dr. Bell said. They are still mingling with older members of the population — potentially seeding transmission events that have yet to appear.

Experts can’t be sure, but behaviors like mask wearing, physical distancing and hygiene may also be reducing the dose of coronavirus that people encounter in the population at large, Dr. Dean said. The amount of virus that individuals carry may influence the severity of their symptoms. But so far, there is no evidence that this dynamic is contributing to the lower mortality rate in the United States.

There is also no indication that the death rate is lower because the coronavirus itself has become less deadly, Dr. Ogbunu said. Mutation is a normal part of any virus’s evolutionary trajectory, but these genetic changes are often inconsequential.