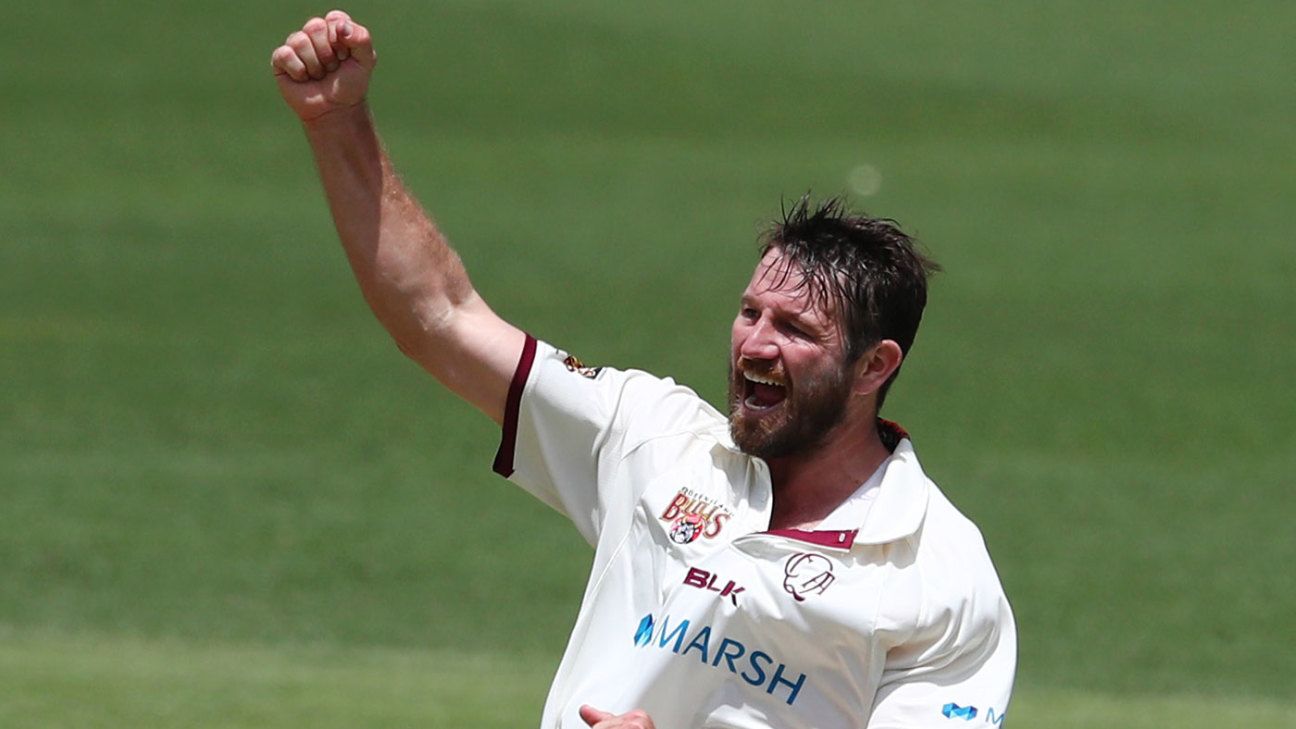 The Sheffield Shield season of two halves is over, at least for now. Cricket Australia has announced the Kookaburra ball would be used throughout the competition rather than the Dukes coming into play for latter part of the tournament after the Big Bash.

The Dukes has been in use since 2016-17, with the primary aim of giving Australian players more practice against the type of ball (although a modified version) that had often troubled them for a decade in England. Last year, the Ashes was retained in England for the first time since 2001 so, in that sense, the plan had come together although it hadn’t always enjoyed rave reviews on the domestic circuit.

But who fared best when it was in play? We take a look at some of the numbers from the last four years of the Shield.

Victoria opener Marcus Harris, who played the last three Tests of the Ashes, is the top run-scorer against the Dukes ball. The form that earned Matthew Wade a recall for that tour is highlighted by his numbers – including a Dukes average of 59.38 – while Marnus Labuschagne’s far more mundane numbers highlight the speed of his development over the last 12 months where he’s scored runs against anything. New South Wales’ Daniel Hughes is again highlighted as one of the most consistent players in the Shield while Nic Maddinson‘s prolific form in the last two seasons is reflected.

In terms of the difference between the top 15 run-scorers against the Dukes and their Kookaburra record, Ed Cowan, who retired in 2018, has the biggest swing and could lay claim to being the king of Dukes batting. Matt Renshaw, who has slipped well down the Test pecking order, also has an outstanding return as does Hilton Cartwright despite the last two seasons being much more of a struggle.

Overall, the batting average against the Dukes was 27.44 compared to 30.05 against the Kookaburra.

The bowling list is unsurprisingly dominated by the seamers, although that is likely more a reflection of overall Sheffield Shield cricket over recent years than specifically the ball (more on that in a moment). The returns reinforce why Michael Neser and Peter Siddle were part of the Ashes squad and plenty of others in the table were in the debate ahead of that tour. James Pattinson‘s Dukes average of 14.92 is eye-catching.

Of those in the top 15 wicket-takers with the Dukes, Nick Winter, the left-armer from South Australia, has the biggest difference in the average in favour of that ball compared to the Kookaburra closely followed by Western Australia’s David Moody. The one spinner to make the list, Victoria’s left-armer Jon Holland, has similar figures with both.

It’s the spin numbers overall that are interesting to look at, given the talk of the health of spin bowling (beyond Nathan Lyon) in Australian first-class cricket. Bringing spin more into the game was mentioned in the Cricket Australia release about moving back to Kookaburra all season.

In fact, over the last four seasons, spin has taken wickets at five runs fewer with the Dukes than the Kookaburra. And, if you compare it to the three seasons prior to when the different types of balls were used, the Dukes average is three runs better off with spin averaging 38.36 from 2013-14 to 2015-16. However, what is very noticeable is the reducing number of overs bowled by spinners in those four seasons even taking into account last season was truncated by four games due to Covid-19.

There are spinners, not least Shane Warne, who have said how the Dukes is a better ball for the art. It would appear more needs to change in Australian domestic cricket than just the ball to revive the fortune of spinners.