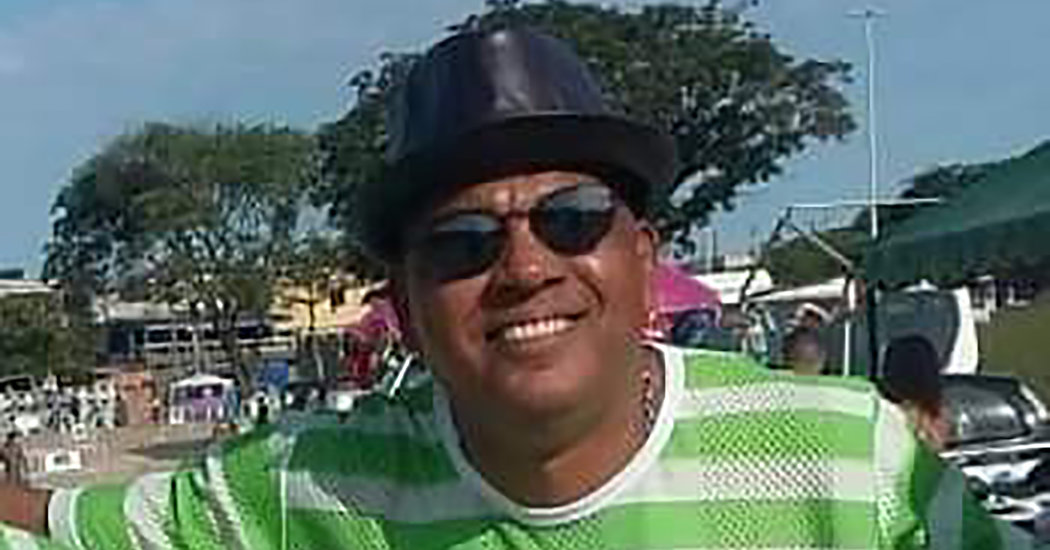 The refrain of Tânio Mendonça’s final samba song was definitely of the moment. It called on people to maintain distance, wash their hands and be patient.

In stark contrast to the Carnaval marches he normally composed for 80-piece drum batteries and a legion of singers, the number had the spareness of a recording made at home. His soft crooning and the syncopated beat drummed out with his hand evoked the isolation of quarantine brought on by the coronavirus that would claim his life just weeks later.

Mr. Mendonca died on May 23 in a Rio de Janeiro hospital. He was 52. His wife, Karina Oliveira, said the cause was Covid-19. Mr. Mendonça was one of 23 people from his Carnaval group to die from the disease, which has ravaged the working-class neighborhoods that gave birth to samba.

A composer and director for Mocidade Independente, one of Rio’s top-flight samba schools, Mr. Mendonça lived for Carnaval. The so-called schools are actually thousands-strong parade groups from Rio’s poor neighborhoods that each year mount the over-the-top spectacles in the Sambadrome parade area that have helped to give Rio’s Carnaval its fame.

For months leading up to the pre-Lenten bash, composers like Mr. Mendonça compete fiercely to have their songs selected as the school’s annual theme. It’s not easy. Since he joined Mocidade in 1996, Mr. Mendonça’s sambas have made it only as far as the finals.

Still, he worked selflessly to train a new generation of composers and played percussion in the rhythm section. He was also the sole composer for Estica Marimba, one of the dozens of smaller Carnaval groups that crowd Rio’s streets when the main parade is not taking place.

Mr. Mendonça was a teenager when his father died, and as the oldest child he assumed his place at the head of the family. He worked tirelessly at a series of jobs, from street vendor to office administrator, to keep the family afloat. But he always worked just as tirelessly on samba.

In addition to his wife, Mr. Mendonça is survived by four sisters and two children, Márcio and Vitoria, from earlier marriages.

Mr. Mendonça’s sister Adriana remembered him as a man who, despite the hardships, never left his family wanting.

“When we were young and I woke up hungry,” she said, “he would go out and I’d have to wait until he’d sold his first pair of flip-flops so he could buy me a piece of bread for breakfast.”