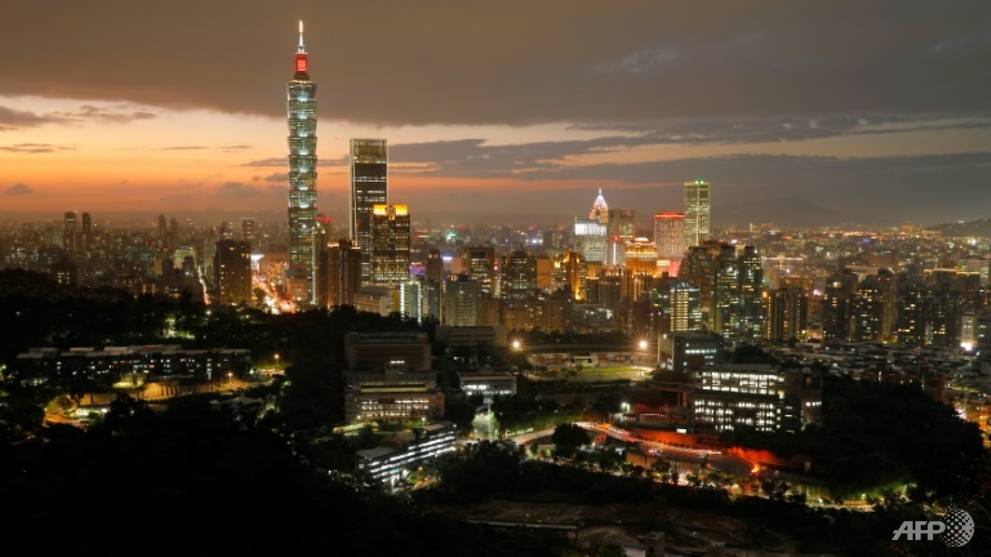 TAIPEI: Taiwan expelled two mainland Chinese journalists Friday (Jul 3) after a talk show on their channel pushed for Beijing “unifying” with the self-ruled island, in the latest sign of deteriorating ties between the two rivals.

The move comes after a spate of tit-for-tat expulsions of reporters between China and the United States, as the two superpowers spar over trade and the coronavirus pandemic.

The reporters with China Southeast TV were ordered to leave by Friday for violating regulations covering mainland journalists, according to the Mainland Affairs Council (MAC), Taiwan’s top China policy body.

They “are suspected of violating the regulations and the authorities have decided not to extend (their permits) … they are scheduled to leave on July 3,” MAC spokesman Chiu Chui-cheng told reporters.

Ai Kezhu, one of the deported journalists involved in producing the shows, told local media at Taoyuan international airport before her departure Friday that they were puzzled by the order.

“We have reported our activities in Taiwan and work content to relevant departments. We have done that in the past 12 years. We think it’s very strange that there were no problems in the past but now there is this kind of situation,” she said.

The channel has routinely aired pro-Beijing content, but a recent series of shows produced in Taiwan provoked public anger for featuring guests especially vocal in their criticism of Taiwan’s government and who pushed for Beijing “unifying” with the island.

“If you enjoy the powers Taiwan has given to belittle and degrade our country and people … we have to ask you to leave because Taiwanese people will not welcome you,” Chen Ting-fei, a lawmaker with the ruling Democratic Progressive Party, wrote on Facebook.

Unlike authoritarian China, which only permits heavily censored state media and routinely harasses foreign reporters, democratic Taiwan has a rambunctious free press – although mainland reporters work under heavier restrictions than other journalists.

Some outlets are vocally pro-Beijing, others deeply critical.

Beijing views Taiwan as its own territory and has vowed to one day seize it, by force if necessary.

Tensions between the sides have grown since Tsai came to power in 2016, as she has refused to acknowledge Beijing’s idea that the self-ruled democratic island is part of “one China”.

Tsai, who views Taiwan as de facto independent, won a landslide reelection in January in what was seen as a strong rebuke to Beijing’s campaign to isolate the island.

Beijing has ramped up diplomatic and economic pressure on Taiwan as well as increasing military drills near the island, including its military jets breaching Taiwan’s air defence zone with unprecedented frequency in recent weeks.