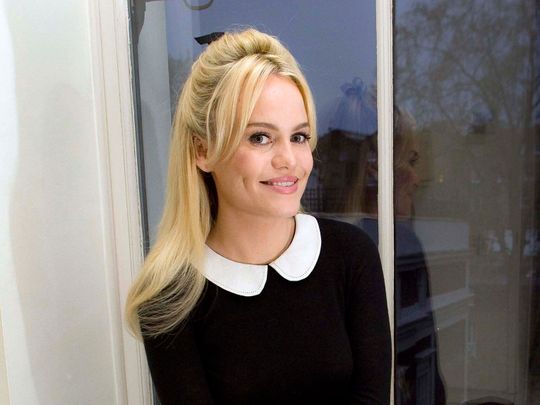 Welsh singer Duffy has slammed the Netflix movie ‘365 Days’ for glamorising “the brutal reality of sex trafficking, kidnapping and rape”.

Earlier this year, she explained in a long open letter on her website that she had been kidnapped, held captive and raped over the course of four weeks some years ago.

“It was my birthday, I was drugged at a restaurant, I was drugged then for four weeks and travelled to a foreign country. I can’t remember getting on the plane and came round in the back of a travelling vehicle,” the singer wrote. “I was put into a hotel room and the perpetrator returned and raped me. I remember the pain and trying to stay conscious in the room after it happened.”

The trauma from the incident led to her stepping away from the spotlight.

In a new open letter posted on news website Deadline, Duffy has asked Netflix CEO Reed Hastings to take down the Polish movie, which has seen massive popularity all over the world.

‘365 Days’ is about a powerful man who kidnaps and holds a young woman captive, giving her one year to fall in love with him. Following some reluctance, the woman ends up falling for him, and decides to stay with him. The film has a 0 per cent rating on Rotten Tomatoes.

“I don’t want to be in this position to have to write to you, but the virtue of my suffering obliges me to do so, because of a violent experience that I endured of the kind that you have chosen to present as ‘adult erotica’,” Duffy wrote in the letter. “‘365 Days’ glamorizes the brutal reality of sex trafficking, kidnapping and rape. This should not be anyone’s idea of entertainment, nor should it be described as such, or be commercialized in this manner.”

The ‘Warwick Avenue’ singer goes on to offer statistics on the reality of human trafficking.

“I write these words (ones I cannot believe I am writing in 2020, with so much hope and progress gained in recent years), as an estimated 25 million people are currently trafficked around the world, not to mention the untold amounts of people uncounted,” she wrote.

Duffy’s debut album ‘Rockferry’ was released in 2008 to much acclaim. It was the best-selling album in the UK that year and in 2009 she won the Grammy Award for Best Pop Vocal Album for it.