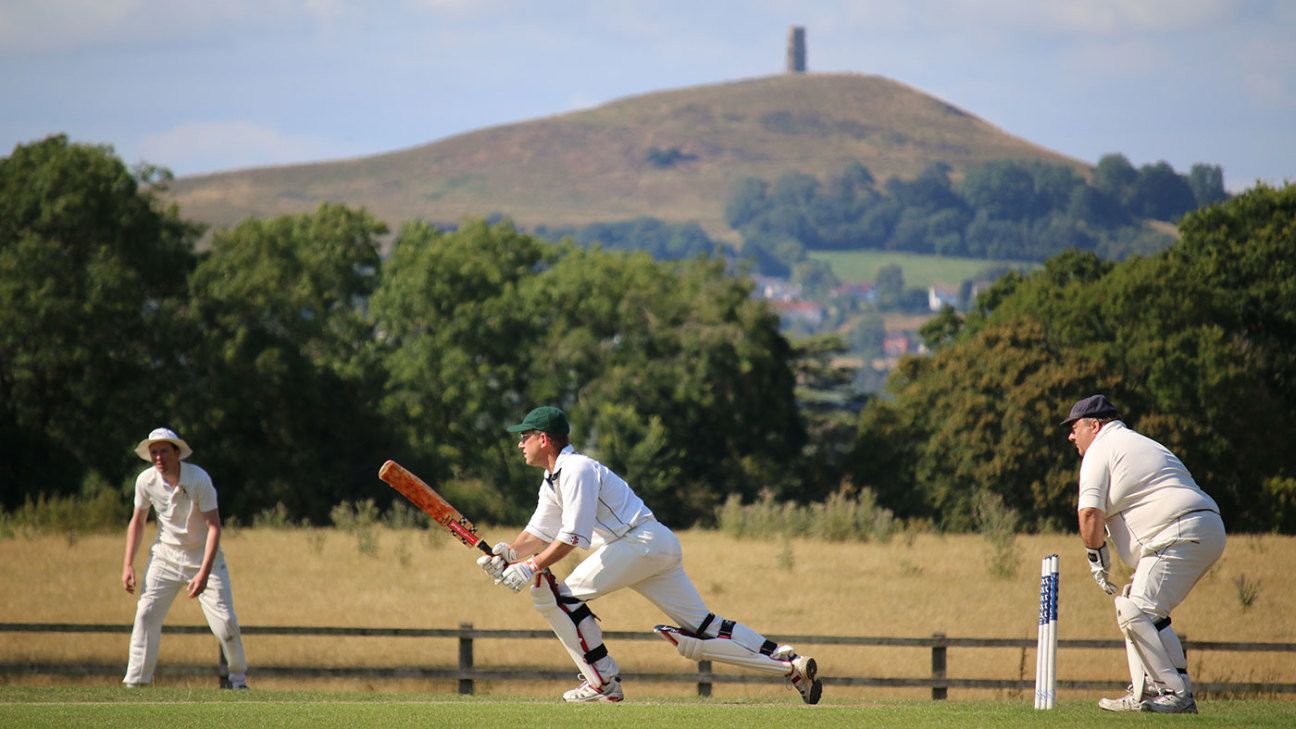 Boris Johnson, the UK prime minister, says he is committed to getting recreational cricket cleared for a resumption in time for “next weekend”, after backtracking from his latest comments doubting the safety of the sport in the midst of the Covid-19 pandemic.

Addressing the nation in the government’s daily briefing, Mr Johnson claimed that “the third umpire has been invoked” in the wake of his morning comments on LBC, in which he had played down his criticism of the cricket ball as a “natural vector of disease”, but instead claimed that “teas” and “changing rooms” were among the reasons why the game could not yet be considered safe to resume.

“Having been stumped on the radio this morning … I sought scientific advice,” the prime minister said. “We do want to work as fast as possible to get cricket back, and we will be publishing guidelines in the next few days, so that cricket can resume in time for next weekend”.

The U-turn will come as vindication for the ECB, which instigated a further meeting between Tom Harrison, the ECB chief executive, and Oliver Dowden, the culture secretary, in the wake of Mr Johnson’s comments.

“We are delighted that the UK Government have given their permission for recreational cricket to return from next weekend,” the ECB said on Twitter. “We will shortly be publishing our approved guidelines to help clubs and players prepare for cricket’s return.

“The ECB believes that cricket is a non-contact sport, with very low risks of exposure, and that it can be played as safely as many other activities being currently permitted.

“The detailed submission we have shared with the Department For Digital, Culture, Media and Sport includes advice on how we can stage cricket safely and mitigate all potential risks.

Chris Whitty, the government’s chief medical officer, went into further detail on the status of recreational cricket during the government briefing, saying that the principle concern was that it brought together more households than the maximum of six people who are currently permitted to socialise, even outdoors.

“It is perfectly possible to have cricket where people do keep their distance,” he added, “provided people don’t do things that are clearly not sensible, ranging from hugging the bowler if they’ve just bowled someone for a duck, to spitting on the ball.

“It should be possible to make the game itself really very safe as it is an outdoor sport at a distance. It’s not a contact sport in the sense that some of the high-risk outdoor sports are.

“There are, however, risks associated … the particular ones would be people going into a crowded space afterwards, for example in the pavilion, to have tea or a beer.

“The biggest risks are when lots of people from completely different households are brought together in close proximity indoors, and whether that’s in a pub or a cricket pavilion, that is a high risk activity.”

Under current regulations, socially-distanced training sessions are the only permissible form of cricket. The ECB recently announced the cancellation of a spate of national and age-group competitions in a bid to give clubs more leeway in what remains of the summer schedule. However, having been given the impression in their discussions with the Department of Culture, Media and Sport (DCMS) that the recreational game could resume from July 4 – the same day that the government announced the reopening of bars and restaurants – the governing body remains unable to offer an exact start date.

Johnson’s morning comments had been met with bemusement across the recreational game – not least because the ECB wrote to clubs only this week stating that, in accordance with Step 4 of their guidance for cricket’s resumption, “no use of changing rooms” would be permitted, with players asked to arrive “ready to play”.

A tweet from Cricket Germany, where the recreational game has already resumed, added: “If this is the case then do what we and other European countries do; 1. no changing rooms, 2. no teas (everybody brings their own tea) #notrocketscience.”

In a bid to offset the massive financial impact of the pandemic to date, which has hit club subscriptions as well as existing overheads in pavilion and ground maintenance, the ECB made £20million available in grants and loans in April, with further assistance from Sport England and other local authority schemes.