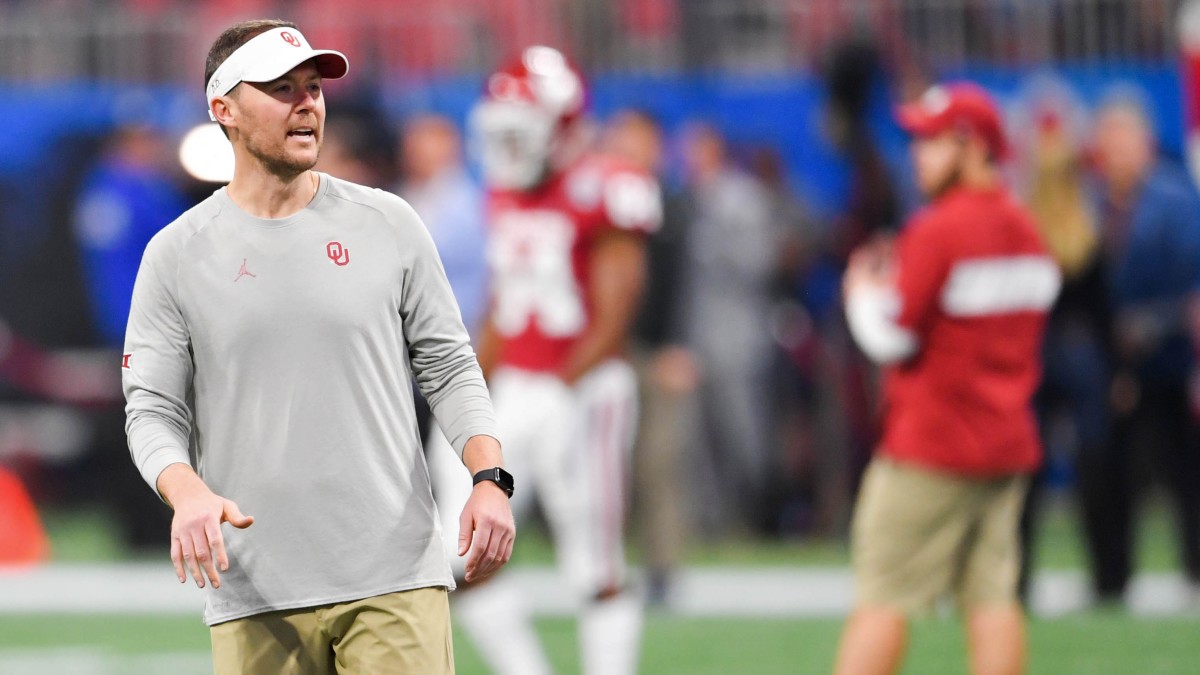 As colleges and conferences nationwide take every measure to ensure the sport will take place as scheduled in the fall, Oklahoma coach Lincoln Riley thinks the idea of spring football is “very doable.”

“I think the people who say it’s not [an option], in my opinion, just don’t want to think about it,” Riley said on Friday, per ESPN’s Dave Wilson. “I just think it would be wrong of us to take any potential option off the table right now. I think it’d be very difficult to say the spring is not a potential option. I, for one, think it’s very doable.”

In May, Riley urged caution when it comes to bringing players back to campus, but was confident the 2020 season would happen, emphasizing “we’ve got one shot at this.”

Riley still believes the season can proceed as planned for the fall and holds out hope that the Sooners will play their season opener on Sept. 5 against Missouri State.

“I hope like hell we can play in the fall and do it as close as how we’ve always done it before,” Riley said. “If we can do that, I’m all for it, if that’s the best option. But we’ve seen, at least right now, that the hot weather doesn’t affect this [virus] very much, which we kind of hoped it would.”

If the college football season were shifted to the spring, Riley speculates that it would only include conference games and the postseason. He cited that, under normal circumstances, the teams that make the College Football Playoff practice into January, and some programs begin spring practice in February, so playing a season in the spring wouldn’t be as extreme a departure from the norm as it might sound.

After 14 Sooners players tested positive, Riley said he wasn’t surprised, and that his program “certainly wasn’t expecting zero.” Going forward, he’s preparing his team as if the season will occur on time while taking all necessary precautions.

“At some point, you do have to practice football, and it’s tough to do that without two people close to each other,” Riley said. “It’s hard to go to the next step until you’ve done the one before it. I would think we want to take our time and see how it plays out.”