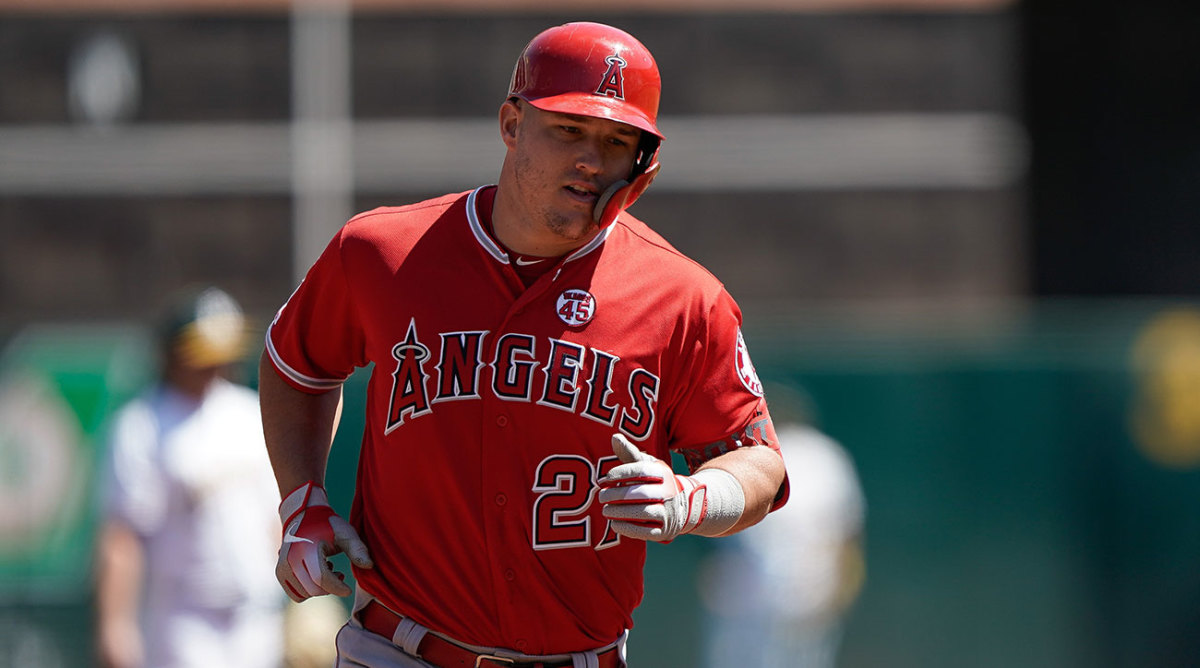 Angels outfielder Mike Trout said on Friday he is unsure about playing during the 2020 season amid the COVID-19 crisis.

Trout and his wife, Jessica, are expecting their first child in August.

“Honestly, I still don’t feel comfortable with the baby coming,” Trout told reporters on a Zoom call on Friday. “I think the biggest thing is this is our first child. I’ve got to be there. If I test positive, I can’t see the baby for 14 days. We would be upset. I’ve got to keep Jess safe. I’ve got to keep the baby safe.”

Trout said he has not made a decision on playing in 2020, noting he is “playing it by ear.”

Angels manager Joe Maddon said he has spoken with Trout several times about his playing options and acknowledged the outfielder’s concerns.

“How could you not?” Maddon said, per USA Today. “Being a father for [the] first time is very significant. To do it under these circumstances, there’s a lot of layers involved. A lot of concern, for his baby and his wife, but with the perspective that he needs to stay well because he needs to be around people. There’s a lot to think about. You can’t take any of this lightly.

“You don’t know what sacrifice means until you have your own kid.”

Numerous players have opted out of the 2020 season recently, including Nationals infielder Ryan Zimmerman and Rockies outfielder Ian Desmond. MLB is expected to begin its 60-game regular season on July 23.

Trout, 28, is an eight-time All-Star and three-time American League MVP. He has led the American League in OPS in four of the last five seasons, and he’s won the OBP title in four consecutive years.

The Angels enter 2020 seeking their first playoff appearance since 2014. They have not won the World Series since 2002.