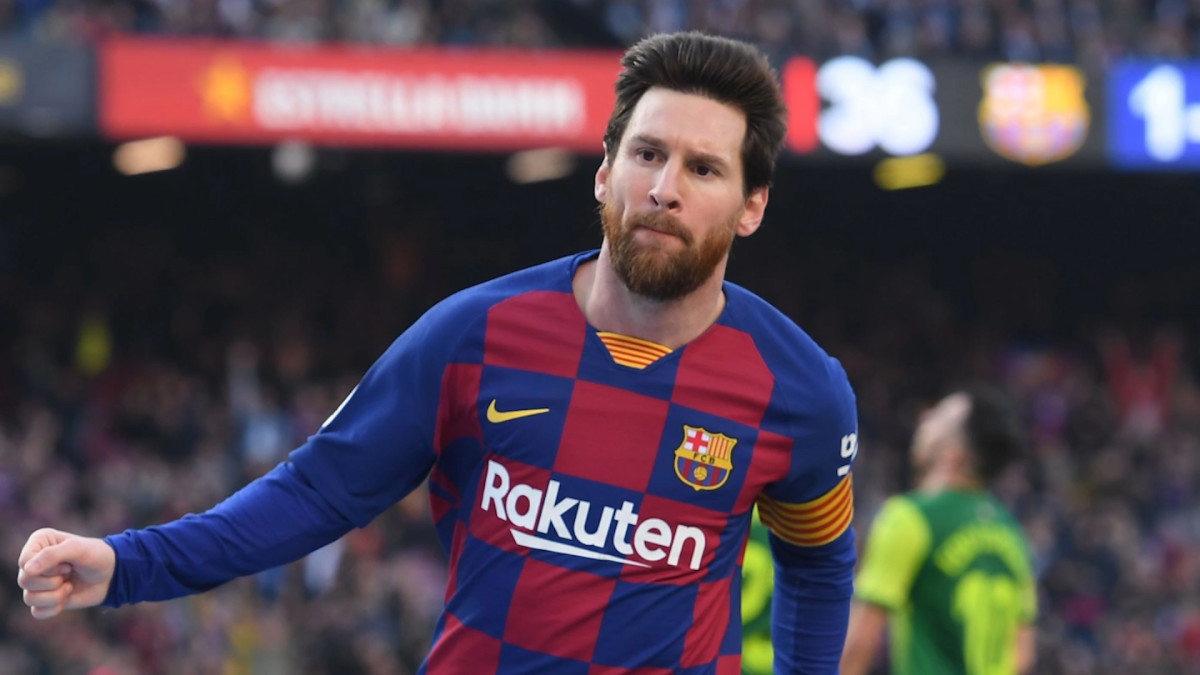 Lionel Messi has called off his contract renewal talks with Barcelona and would like to leave the club when his deal ends in June 2021, according to reports from Spanish radio network Cadena Ser.

Barcelona’s captain reportedly is fed up with the issues surrounding the club. ESPN’s Moises Llorens reported that Messi is upset with the team’s front office over leaked reports that made him look responsible for certain events, such as manager Ernesto Valverde’s firing in January.

Cadena Ser reports the initial contract renewal talks with Messi, his father, Jorge, and Barca appeared to be going well. However, Messi’s side no longer wishes to proceed with the negotiations.

Messi had the option to leave the Catalans last month but he opted not to activate the exit clause in his contract. In 2017, he signed a four-year extension that included a stipulation allowing him to leave the club for free at the end of any season. His current contract continues through June 2021.

The Argentinian scored the 700th goal of his career for club and country in Tuesday’s 2-2 draw vs. Atletico Madrid. Barca is chasing the La Liga title but trails Real Madrid by four points with five games remaining.