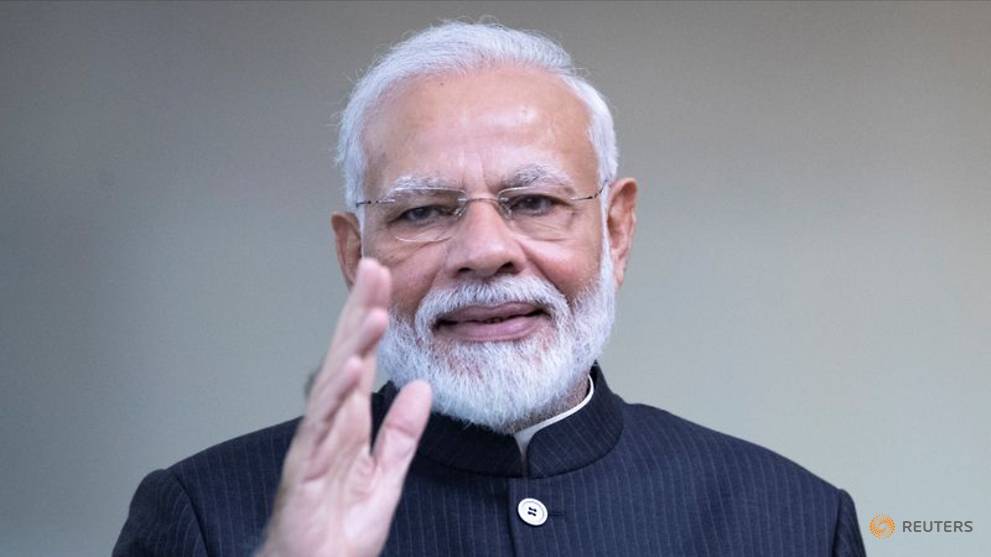 NEW DELHI: India’s government on Thursday (Jul 2) approved the purchase of 33 Russian fighter jets and upgrades to another 59 planes, acting to beef up its air force at a time when the military is locked in a border stand-off with China.

The purchase, along with the upgrade of 59 other MiG-29s, was an attempt to address the “long felt need of the Air Force to increase its fighter squadrons.”

Tensions between India and China are at their highest in years following a clash last month in a disputed stretch of the border in the western Himalayas in which India lost 20 soldiers.

READ: Commentary: Look out for the oncoming great China-India split

The two countries, which fought a brief border war in 1962, have since the recent clash moved additional forces and military equipment into key sections of the 3,488km Line of Actual Control – the ceasefire line separating the two forces.

The green light for the Russian planes followed a visit to Moscow last month by Defence Minister Rajnath Singh where he urged his hosts to speed up deliveries, officials said.

More than half of India’s military hardware is still of Russian origin even though over the last decade India has turned to the United States and Israel for high-tech arms transfers.

The Defence Ministry also approved the purchase of air-to-air missiles developed indigenously that it said will add to the strike capability of the air force.