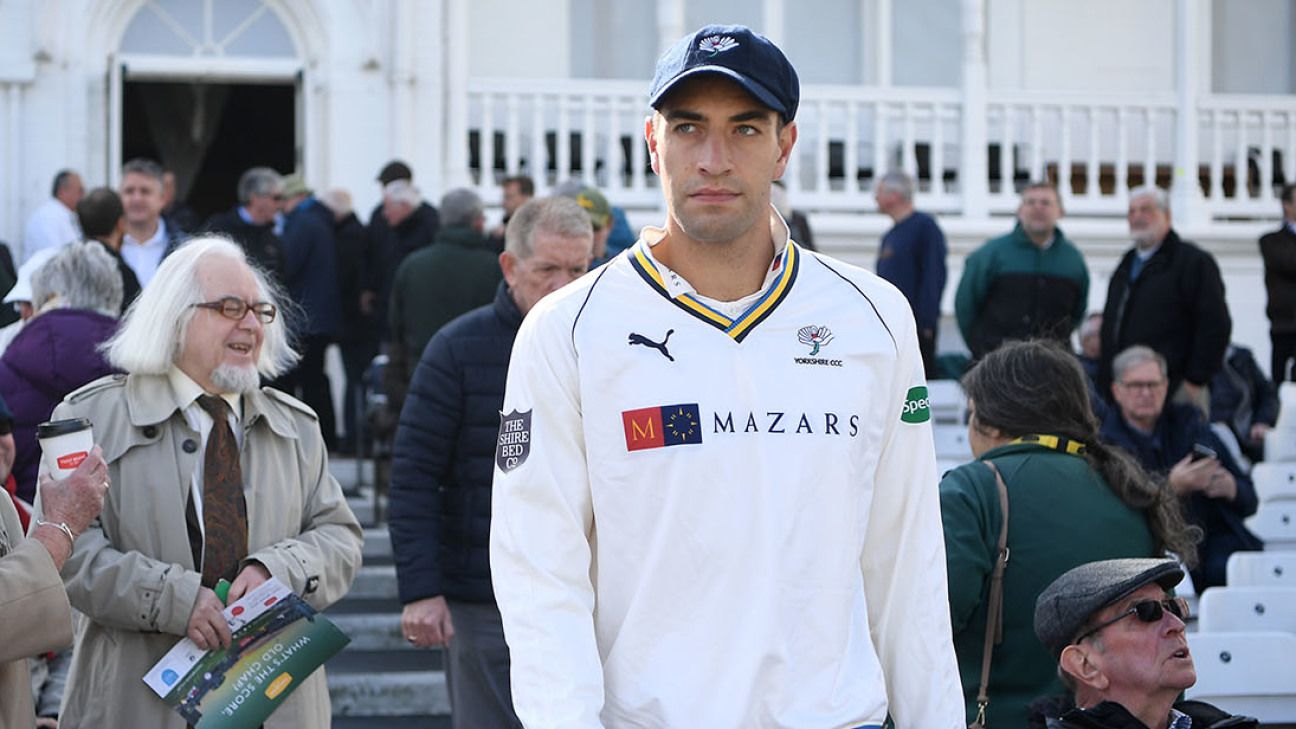 The ECB have confirmed that two overseas players will be permitted per side in all county competitions next season.

Previously, only one overseas player had been permitted in the County Championship and the Royal London Cup. The change has been anticipated for some time, after the Professional Cricketers’ Association (PCA) confirmed in February that it had lobbied for it in order to protect the contracts of its Kolpak players after the UK’s departure from the European Union.

The ECB’s cricket committee, chaired by Sir Andrew Strauss, made a recommendation for the change to the ECB’s board, which approved the changes this month.

The development means that counties will be able to keep hold of players who had been on non-overseas deals via Kolpak registrations once that loophole closes when the UK’s transition period with the EU ends on December 31. Several players like Simon Harmer, Duanne Olivier and Dane Vilas have either contractual or spoken guarantees with their clubs that they would become overseas players from next season onwards.

“There is an important balance to be struck to ensure the need for good foreign players in county cricket and providing opportunity for nine England-qualified players in each county team,” Strauss said.

“There are clearly long-established benefits for our domestic players to compete against and learn from the best players from across the world in addition to providing high-quality domestic cricket for county members and fans to enjoy.

“An increase in unqualified cricketers allows first-class counties to maintain that standard while also enabling them to plan and prepare for next summer.”

The ECB’s statement on the change made no mention of the Hundred, but it is understood that the number of overseas players permitted per team in that competition is likely to remain at three in 2021. Last month, PCA chairman Daryl Mitchell told ESPNcricinfo that he expected there would be “an element of retention from each of the teams” from the squads picked in last year’s draft, but that a decision would be made “further down the line”.

“There’s so many moving parts around it at the moment, so it’s very different to make any decision on what the best method is for retention or a complete rollover,” Mitchell said. “That’s one for further down the line, once a little more water has passed under the bridge over the next couple of months.”