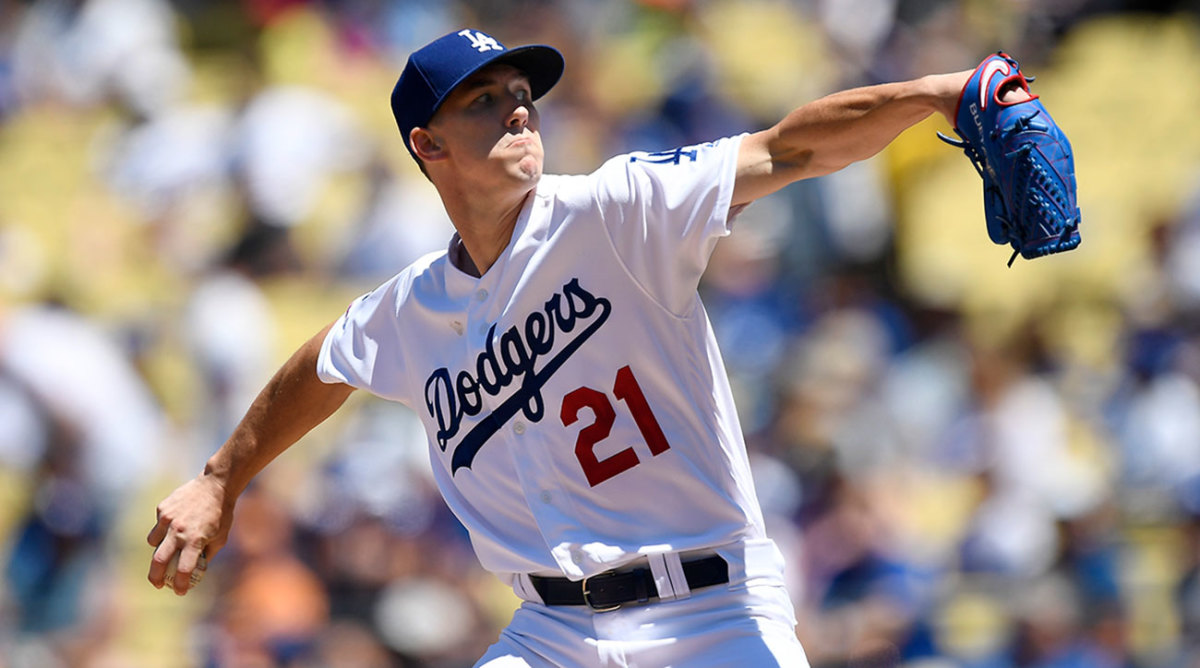 He finished with a 14-4 record with a 3.26 ERA & 1.04 WHIP over 182.1 innings and 215 Ks. Buehler pitched like his teammate, three-time Cy Young winner Clayton Kershaw because of an impressive walk rate (1.8) and strikeout rate (10.6). The next step in his development is staying on the mound. He lacks the length in games to be considered a workhorse ace, yet earning more innings in his appearances should be considered a given in this upcoming shortened season.

His 2019 began with two awful appearances in his first three starts (11 runs and 18 baserunners over 12 innings with 9 Ks). Yet by the end of June, Buehler lowered his ERA to 3.43 with 104 strikeouts over 97 innings. This was despite two other poor outings (12 runs and 22 baserunners over 10.2 innings).

Buehler is available in the second round with an ADP of 17 and the fourth starting pitcher off the board. He’s one of the more promising young players in the game and pushing toward impact wins with a sub-2.50 ERA and 250 strikeouts over a full season (projects to 90 Ks in a 60-game season).