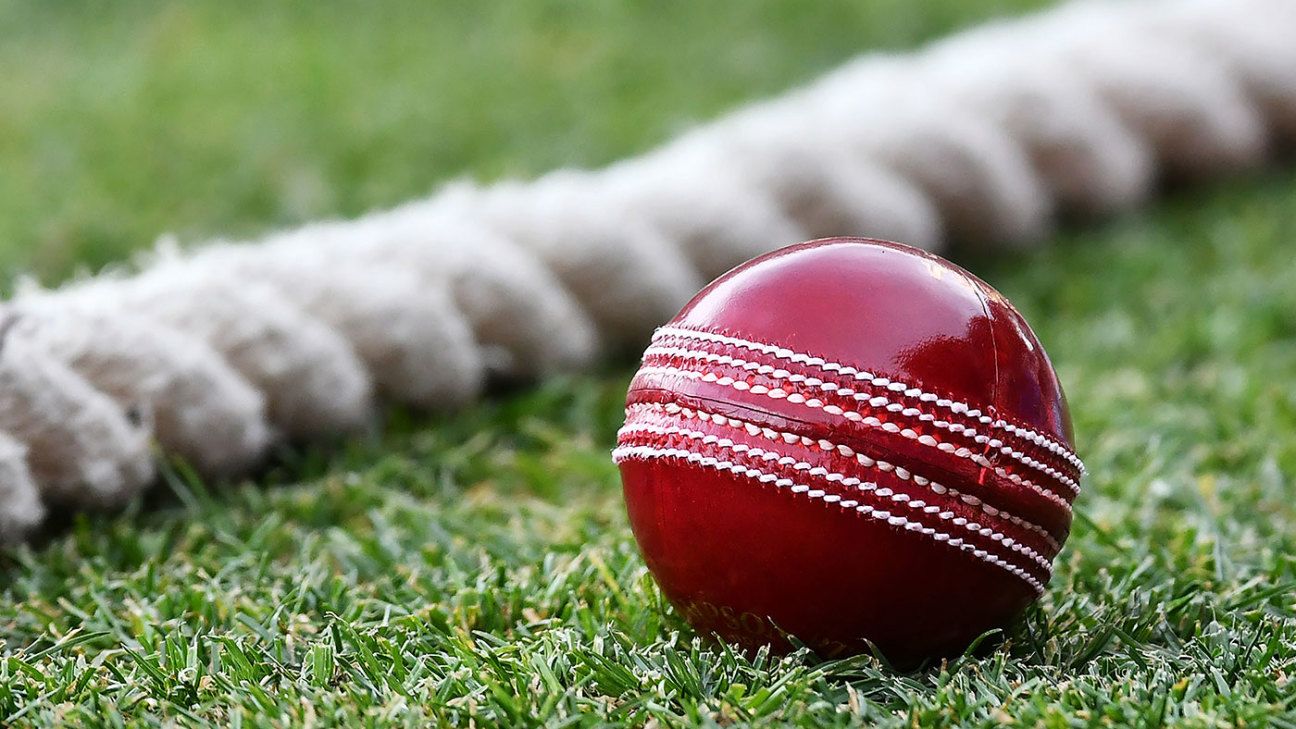 Cricket Australia will revert to using the Kookaburra ball through the Sheffield Shield season for 2020-21, partly in an attempt to bring spinners back into the game, following four years where the second half of the competition had used the Dukes although they would consider a return to two balls in the future.

The split season was introduced in 2016-17 as a way to give Australian players more experience against the Duke which had caused them problems overseas, especially on Ashes tours of England. With the Ashes being retained 2-2 last year – the first time Australia had managed to do that in England since 2001 – there was some success behind that move.

However, there has been considerable criticism from players in the domestic game about the Dukes, including that the extra help it gives the quick bowlers means less opportunity for spinners in the Shield. Last season spinners averaged 47.25 in the Shield with Steve O’Keefe, who retired earlier this year after not getting a new contract with New South Wales, the leading bowler at 21st in the overall standings with 16 wickets at 22.25.

“The introduction of the Dukes ball has been a worthwhile exercise, particularly in the lead up to overseas Ashes series where the Dukes is used so well by our English opponents,” Peter Roach, Cricket Australia’s head of cricket operations, said. “We have been happy with how the ball has performed when used in Australian conditions over the past four seasons.

“We do, however, feel that reverting to one ball for 2020-21 will provide the consistent examination of our players over a full season that CA and the states are presently seeking. The Kookaburra is the ball used for international cricket in Australia and many parts of the world and we see benefits this season of maximising our use of it.

“We have noted that spin bowlers in the Sheffield Shield have been playing less of a role in recent seasons, most notably in games when the Dukes ball is in use. We need spinners bowling in first-class cricket and we need our batters facing spin. We hope that the change to one ball with have a positive benefit here.

“We see a definite opportunity to reintroduce the Dukes ball at some stage in the future.”

Last season, a newer version of the Kookaburra was used in the first two rounds of the Sheffield Shield.

“We have worked very hard over many years in conjunction with boards around the world to develop a cricket ball that brings out all the skills of players,” Brett Elliott, group managing director at Kookaburra Sport. “We will continue to work with the sport to finetune our processes to produce the best possible cricket ball for the different formats.”