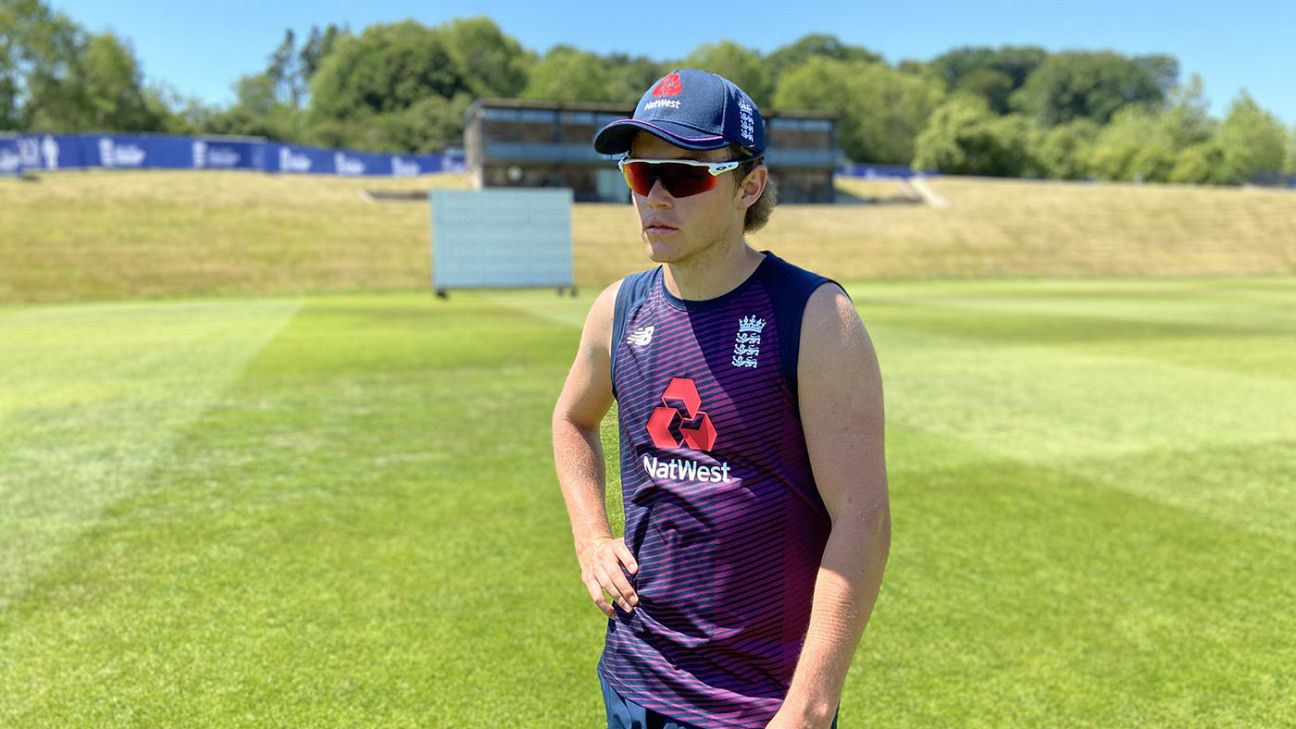 Sam Curran is self-isolating in his room at the Ageas Bowl after feeling sick on Wednesday night.

Curran made an unbeaten 15 on the first evening of England’s intra-squad warm-up match, but took no part in the game after suffering from “sickness and diarrhoea overnight”, according to an ECB statement.

The statement added that Curran was feeling better on Thursday afternoon, but confirmed that he would play no further part in the ongoing warm-up match. He has been monitored by the team doctor throughout, and was tested for Covid-19 earlier today.

The news will come as a concern for England so close to the first Test. While there is no suggestion, at this stage, that Curran has come into contact with the virus, it will undoubtedly be a source of frustration that he has been unable to bowl in this warm-up match after going so long without competitive cricket. Indeed, it is now difficult to see how will play next week, not least with so many other seamers in contention.

Amar Virdi, the offspinner, was a late addition to Team Buttler in Curran’s place, having initially missed out on the squad, coming on to bowl shortly before the close on the second day.

The ECB are expected to issue a formal update on Olly Stone‘s availability tomorrow. Stone has played no part in the warm-up match due to a niggle in his left hamstring.