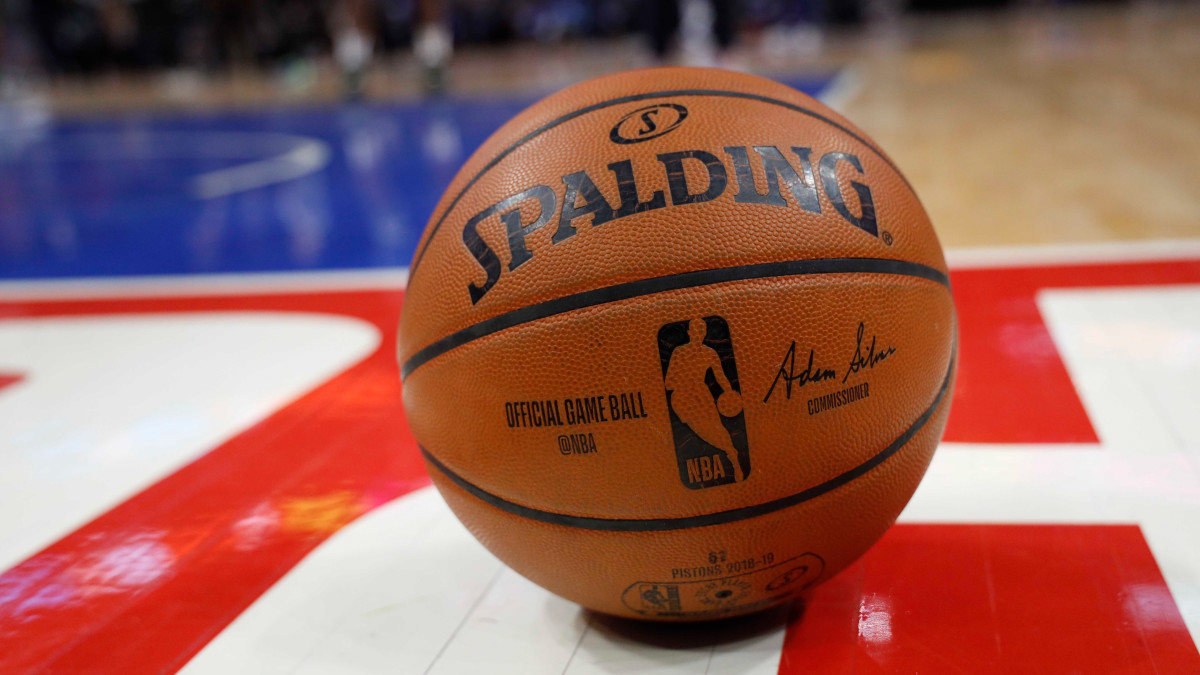 The NBA is closing in on Chicago as a “bubble city” site for the eight non-playoff teams not heading to Orlando for the league’s restart, according to ESPN’s Jackie MacMullan.

Sources told MacMullan that the “NBA is closing in on signing off” on the plan, which would allow the teams to hold mini-training camps and games against other clubs. The league reportedly is targeting September as the start date for the activities in Chicago.

However, the details for the bubble city are still being worked on, and teams hope for a plan that would allow them to hold mini-camps in their local markets and scrimmage other clubs at regional sites, per MacMullan.

The Bulls, Timberwolves, Cavaliers, Hawks, Pistons, Knicks, Hornets and Warriors were not invited to Orlando since they were not in a position to qualify for the playoffs. The plan to assemble a second bubble city comes after team leaders looked for a way to keep their players active while waiting for next season to start.

Seven of the eight teams participated in a call Thursday with league officials, and the Knicks were the only organization that did not join. The league “sought assurances from teams they will send their players if they move forward with the bubble format,” reports MacMullen.

The 2019-20 NBA season is set to resume on July 30 in Orlando, where 22 teams will be contained in the league’s bubble. Players and employees around the league have raised concerns about the league’s resumption of play amid the coronavirus pandemic. Florida has seen a recent spike in coronavirus cases throughout the state. On Thursday, the Florida Department of Health reported another 10,109 new cases of COVID-19 for July 1. It marked the highest record for new cases in Florida in a single day, beating June 27’s record of 9,585.