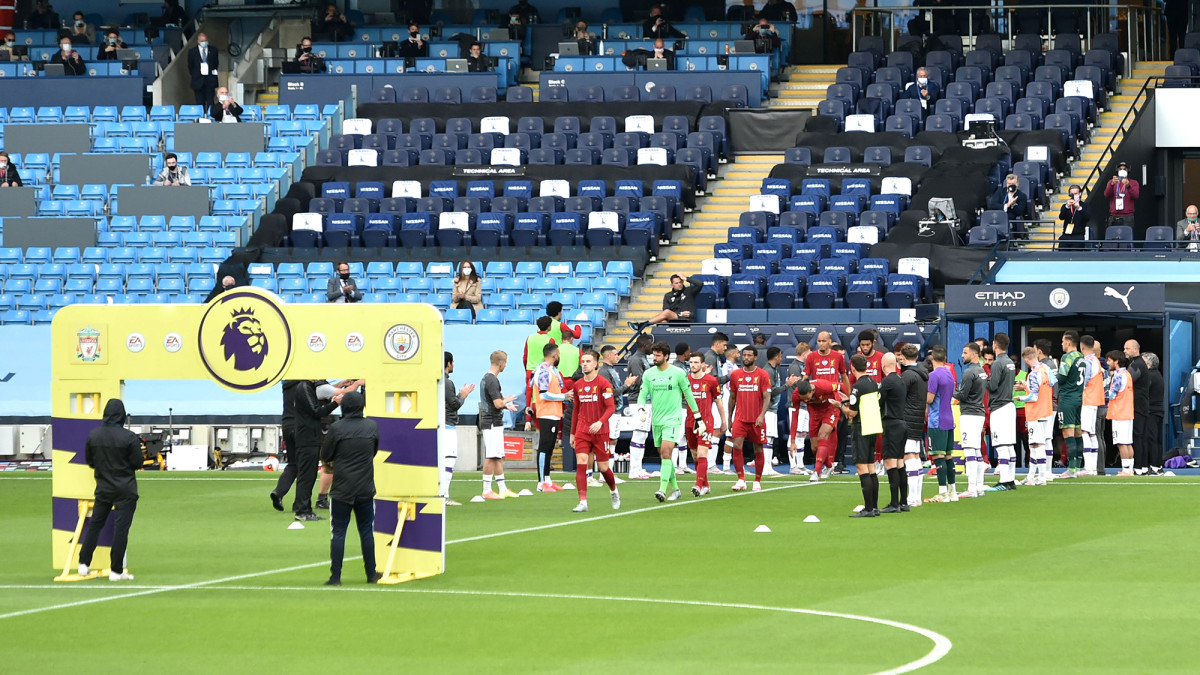 Teams that win a league championship with time to spare are often treated to guards of honor, a tradition of showing respect for the title-winners and what they’ve accomplished. Despite being the outgoing champion and welcoming the club that took its throne, Manchester City still offered that gesture to England’s new ruler, Liverpool on Thursday.

Man City’s players formed two parallel lines and applauded to welcome Liverpool onto the field at the Etihad Stadium, a week after the Reds clinched the title following City’s 2-1 loss to Chelsea. That put an already-unassailable lead out of reach mathematically and gave Liverpool its first English league title in 30 years.

There was no doubt in Man City manager Pep Guardiola’s mind that the gesture would be provided, no matter what disappointment there may be.

“We are going to do the guard of honor, of course,” Guardiola said in comments leading up to the match. “We will greet Liverpool, when they come to our house, in an incredible way. We are going to do it because they deserve it.”

City wasn’t as kind after the opening whistle, running rampant in a 4-0 rout of Jurgen Klopp’s side.

It was City that denied Liverpool of a title in last season’s famous race, in which the two clubs combined to produce the second- and third-greatest seasons in league history. Liverpool could wind up with the greatest of all time if it can surpass the 100-point barrier set by Guardiola’s City in the 2017-2018 season.

Liverpool could wind up with the guard of honor treatment for the remainder of the season, which has six games to go, including showdowns vs. Arsenal and Chelsea.