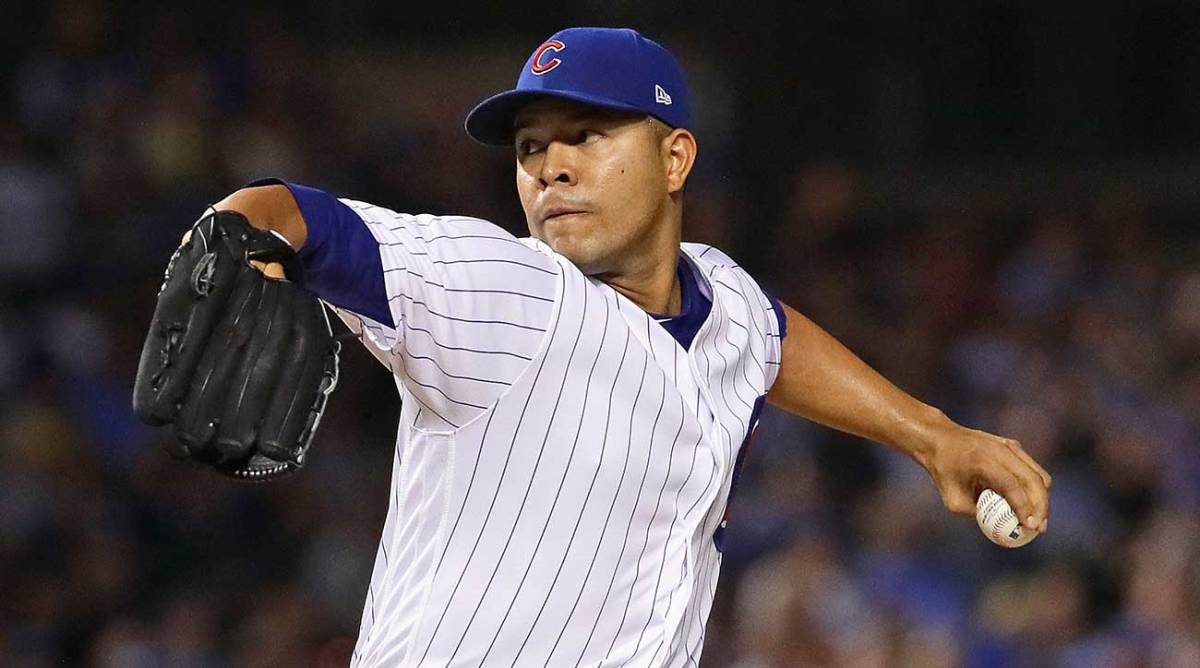 CHICAGO (AP) — Chicago Cubs left-hander José Quintana had surgery to repair nerve damage in his pitching thumb Thursday after he cut himself washing dishes.Chicago did not have a timetable for his return.

Quintana cut his thumb at his home in Miami on Saturday and needed five stitches, according to the team. He had surgery in Chicago on Thursday morning.

The 31-year-old is expected to resume throwing in about two weeks. The Cubs hope to get a better idea then of how much time he will miss in a season that starts July 23 or 24 and has been shortened to 60 games.Quintana went 13-9 with a 4.68 ERA last year in his second full season with the Cubs. He was an All-Star for the crosstown White Sox in 2016.

The Cubs resume workouts Friday for the first time since Major League Baseball shut down camps on March 12.

Chicago finished third in the NL Central last season at 84-78 and missed the playoffs for the first time since 2014.