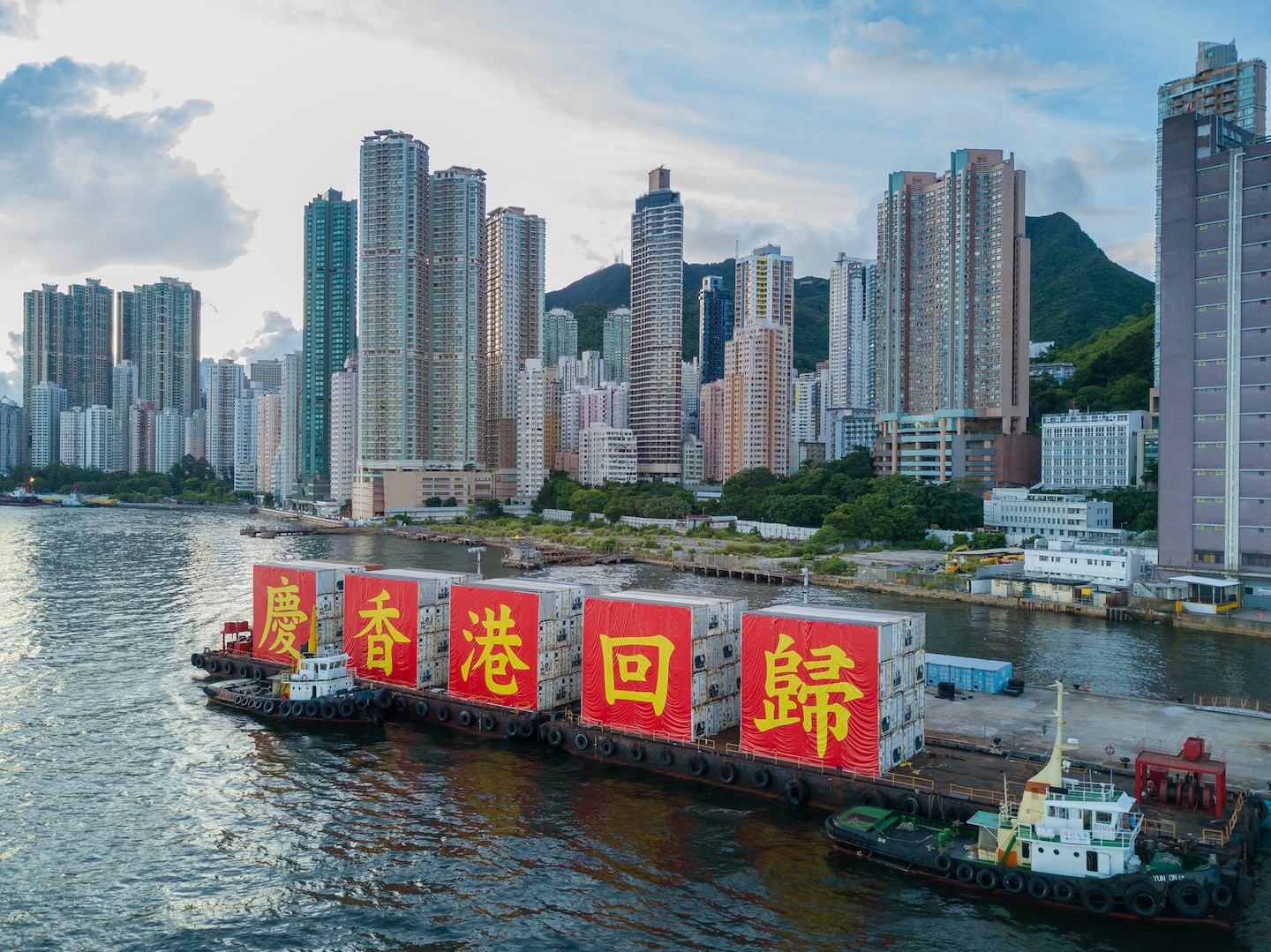 Equally striking in China’s move was the realpolitik logic underlying the new law: It signaled that China sees no need to abide by international agreements it made from a position of weakness in earlier years as a poorer nation. The law asserted extraterritorial jurisdiction over critics of Beijing anywhere in the world — potentially ensnaring those who set foot in Hong Kong.

In a speech last week, U.S. national security adviser Robert O’Brien called Washington’s miscalculation of China’s political trajectory the “greatest failure of American foreign policy since the 1930s.” This week’s passage of the Hong Kong security law is one of the clearest illustrations that Beijing is seeking to become a world power on its own terms instead of following the West’s rule book.

“Of course we’re not afraid,” Zhang Xiaoming, executive director of the Hong Kong and Macao Affairs Office, said of Washington’s retaliatory sanctions. “The era when the Chinese cared what others thought and looked up to others is in the past, never to return.”

Speaking at a news conference Wednesday, he called the law a “birthday present” for Hong Kong — it took effect exactly 23 years after China regained the territory from Britain — and said it would serve as a “guardian angel” that would restore the protest-racked city’s prosperity and stability.

Hours later, thousands of residents filled the streets, shouting pro-democracy and independence slogans, scrawling graffiti and building barricades to hold back police. Malls, shops and restaurants closed and traffic snarled, reminiscent of the chaotic scenes the law was meant to eliminate.

Beijing, which under a 1984 Sino-British joint declaration had promised to preserve Hong Kong’s freedoms until 2047, has been intent on projecting an appearance of rule of law throughout its imposition of the security measures. While the central government had threatened last year to deploy mainland troops into Hong Kong to crush sometimes-violent pro-democracy protests, it ultimately held back, relying on municipal police to handle the crisis.

But now Beijing has codified broad new powers for itself in Hong Kong, which means that going forward, it can send in troops without a request from local officials, extradite residents to the mainland and conduct surveillance on political opponents in the city while asserting it is following the letter of the law.

At the Wednesday news conference, Shen Chunyao, director of the legislative affairs commission for the National People’s Congress standing committee, stressed that Beijing adhered to correct procedures in passing the law, despite bypassing Hong Kong’s legislature and skipping the public comment period due to the issue’s “sensitivity.”

“Our nation’s legislative process was strictly followed,” he said, adding that the central government sought feedback quietly from Hong Kong officials and business executives during the law’s drafting.

China has made other geopolitical maneuvers in recent weeks as other nations remain preoccupied with the coronavirus pandemic and the United States reckons with a painful history of police violence and institutionalized racism. Twenty Indian troops were killed last month in border clashes with Chinese soldiers, the most serious conflict between the nuclear-armed neighbors in decades.

Beijing also said last month it will bring formal espionage charges against Canadians Michael Spavor and Michael Kovrig, a year and a half after they were detained in what was widely seen as retribution for the arrest in Canada of Meng Wanzhou, chief financial officer of the Huawei technology conglomerate. Meng was detained by Canadian authorities at the request of the United States, which is seeking her extradition on fraud charges.

The Hong Kong security law carries undertones of the Huawei incident, setting up an extradition mechanism for people in Hong Kong — a high-traffic flight-transfer hub — to the mainland. Indeed, it was a government proposal last year to allow extraditions to the mainland that kicked off months of clashes in Hong Kong between police and demonstrators.

Shen said that “a very small number of cases where there is severe harm to national security” would be handled by central authorities instead of Hong Kong authorities. In those cases, Beijing’s top judges would designate a court to handle the case — a pathway for extradition to the mainland if they select a mainland court.

“We have not done a good job in terms of educating our young people about our history and our country,” she said. “That has led to risk and danger.”

Hong Kong’s secretary for security, speaking at the same news conference, added that the city’s police would be primarily responsible for implementing the law.

In London, British Prime Minister Boris Johnson said his government would open a pathway to citizenship for some 3.3 million Hong Kong residents who hold or are eligible for British National (Overseas), or BNO, passports, a legacy of British colonial rule in Hong Kong.

The “bespoke immigration path,” the U.K. government said, was a response to the new national security laws, which Britain believes constitutes a “clear and serious breach of the Sino-British declaration,” Johnson said.

As they spoke, thousands descended on the Causeway Bay district to protest the crackdown. The area is always boisterous on July 1, the handover anniversary, and usually features peaceful marches and political booths lining the streets.

This time, even before crowds could fully gather, police officers were stationed on almost every corner. Police hoisted a new purple flag — warning that those massing faced arrest for displaying “flags or banners/chanting slogans” that could violate the new law — before moving to clear the streets.

Still, protesters at times managed to occupy roads and march through neighboring districts, shouting “Hong Kong independence, the only way out” and other chants that now risk heavy jail sentences.

Police said calls for independence — a once-fringe idea that has gained traction in recent months — could amount to inciting others to commit secession, an act punishable under the security law.

By evening, police had arrested about 370 people, including at least 10 suspected of violating the new law. Others were charged for illegal assembly, public disorder and possessing offensive weapons.

“There are some saying that they will continue their fight, but it does not matter,” Lam added in the news conference. “Because we have the law now, and we will strongly enforce it.”