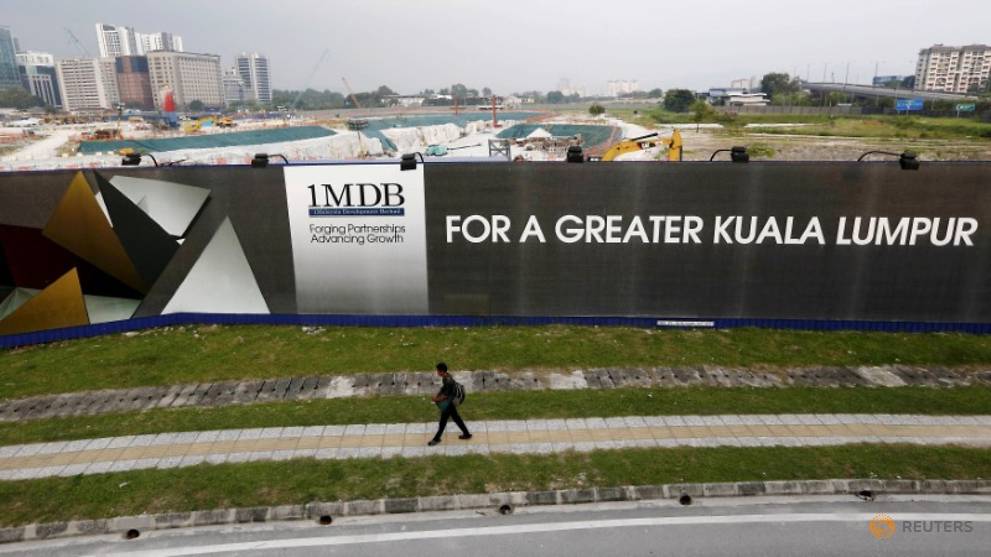 WASHINGTON, DC: The United States Department of Justice on Wednesday (Jul 1) said it was looking to recover another US$96 million in assets in real estate and artwork linked to the 1Malaysia Development Berhad (1MDB) international money-laundering conspiracy.

The assets include luxury real estate in Paris and paintings by Claude Monet and Andy Warhol linked to the embezzlement of the 1MDB fund by Malaysian officials, the Justice Department said in a statement.

The agency has so far recovered or assisted Malaysia in recovering nearly US$1.1 billion in assets related to the alleged scheme.

The Malaysian government set up the 1MDB fund in 2009. US officials have estimated that US$4.5 billion was siphoned out of Malaysia by high-level fund officials and associates between 2009 and 2014, in a scandal that has also embroiled Goldman Sachs.

In October, the US Justice Department announced its largest ever anti-kleptocracy deal, in which fugitive Malaysian financier Low Taek Jho, or Jho Low, agreed to turn over US$700 million in assets. Low has denied wrongdoing.