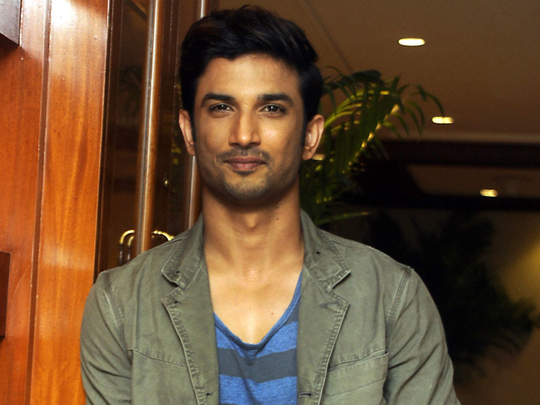 Bollywood actor Sushant Singh Rajput’s viscera report is negative and showed no suspicious chemicals or poisons in his body thus ruling out any foul play in his death.

Rajput, 34, was found dead at his home on June 14 after he hung himself from the ceiling. No suicide note was found and his sudden demise has re-ignited debates on nepotism and bullying in Bollywood directed at outsiders, with many even wondering if he was murdered by his rivals.

According to news reports, the viscera analysis was conducted in JJ Hospital in Mumbail. The post-mortem report, revealed a few days earlier, had confirmed that the actor had died by suicide.

Director Shekhar Kapur, who was in talks with Rajput for his ambitious project ‘Paani’, also recorded his statement recently.

The police are investigating all angles including professional rivalry.

“I knew the pain you were going through. I knew the story of the people that let you down so bad that you would weep on my shoulder. I wish I was around the last six months. I wish you had reached out to me. What happened to you was their karma. Not yours,” tweeted Kapur earlier, hinting at bullying and toxic working culture of Bollywood.

Production houses such as Yash Raj Films were also asked to submit the contracts that they signed with Rajput as a part of a three-film deal.

According to India Today, the contract revealed that Rajput was paid Rs3 million for his first film ‘Shudh Desi Romance’ with YRF and got double the fees for ‘Detective Byomkesh Bakshi’. His third film with them was ‘Paani’, but the project was aborted.