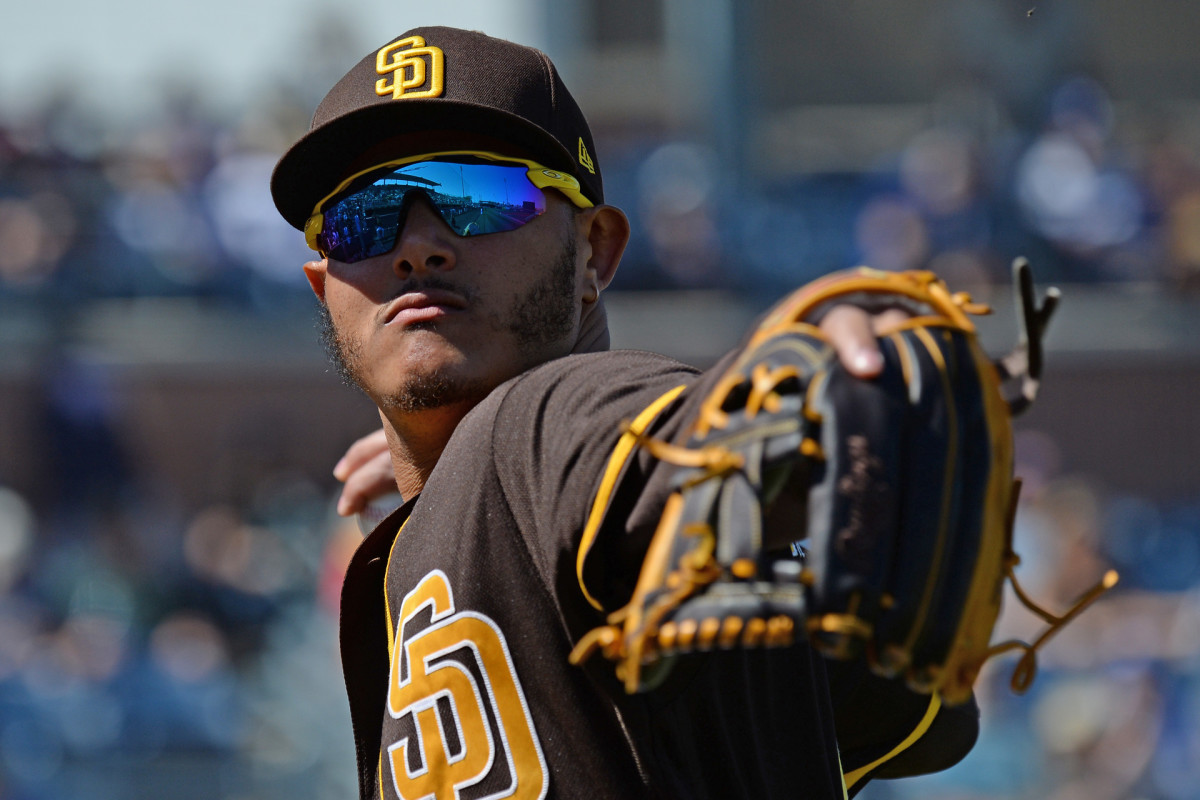 In 2018, San Diego Padres starting pitcher Lamet blew out his right elbow in March, leading to TJ surgery in April. He has a 3.21 ERA over 322.1 innings in the minors with 369 strikeouts. His walk rate (3.7) was a problem in the minors and posted the same value in the majors in 2019.

Fantasy owners will gravitate toward his success in strikeouts on draft day, but the command of his fastball will get him in trouble when pitching from behind in the count.

Live arm with upside, but his WHIP will trail his ERA until he threw more strikes and develops a reliable third pitch. With 160 innings pitched, I expected a sub 3.50 ERA with 175-plus strikeouts. His ADP (125) seems reasonable based on his potential upside.

The Padres drafted Gore with the third overall pick in the 2017 June Amateur Draft out of high school.

Gore has mid-90s fastball plus three other offerings (slider, curveball, and changeup) that project to be assets in the majors.

He has an ADP of 297 in the high-stakes market, which means fantasy owners believed he would pitch in the majors in 2020 in the early draft season. Most follow with the arm to come fast.

The move to San Diego led to 83 fewer RBI chances in 2019 while also seeing a step downward in his contact batting average (.327).

The change in the strength of the overall shortstop pool (he has move value at short) led to Machado ranking 12th in SIscore (0.16) at the position while being a top-three option drafted in 2019.

His walk rate (9.8) came in strong for the second straight season, but he did finish with a career-high in his strikeout rate (19.4).

Machado had the 72nd highest hard-hit rate (43.7) while maintaining a balanced swing with some growth in his HR/FB rate (16.8).

His ADP (61) puts him in a more attractive area. Buy this veteran bat based on his ability to be in the lineup every day and his production in power. I expect more RBI chances in 2020 and a rebound in batting average.

Playing time is a concern, along with his direction. I’ll say this; a fantasy owner won’t find many 20/20 type players at this level of the draft. Please keep an open mind while making sure to cover his batting average risk.

He’s a big guy (5’11’ and 250 lbs.), but Naylor hasn’t unlocked his power yet. His bat control and approach grade well. His future is at first base, but he was expected to find at-bats in the outfield for San Diego in 2020. The addition of the DH in the National League should be a big win for Naylor’s playing time.