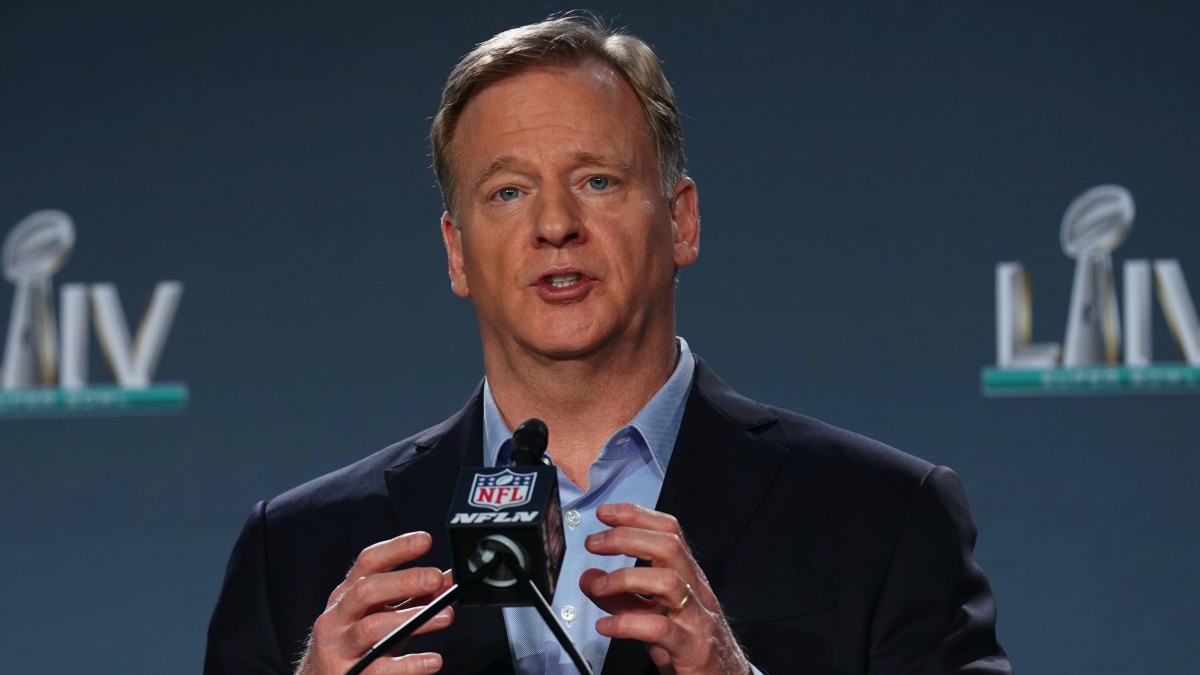 The NFL will cut the preseason down to two games, with Week 1 and Week 4 slated to be eliminated from the schedule, according to Pro Football Talk’s Mike Florio.

There were two motivating factors in trimming the schedule to two games, per Florio. Travel will now be limited for teams, with some potentially staying in their home city throughout the preseason. Teams will also now have extra practice time with their players following an abbreviated offseason program.

The 2020 regular season is scheduled to begin on time despite the COVID-19 pandemic. The Chiefs will host the Texans on Thursday, Sept. 10, with the regular season set to be completed on Jan. 3.

NFL training camps are set to begin on July 28. The new first week of the preseason will begin on Aug. 20, per ESPN’s Kevin Seifert.