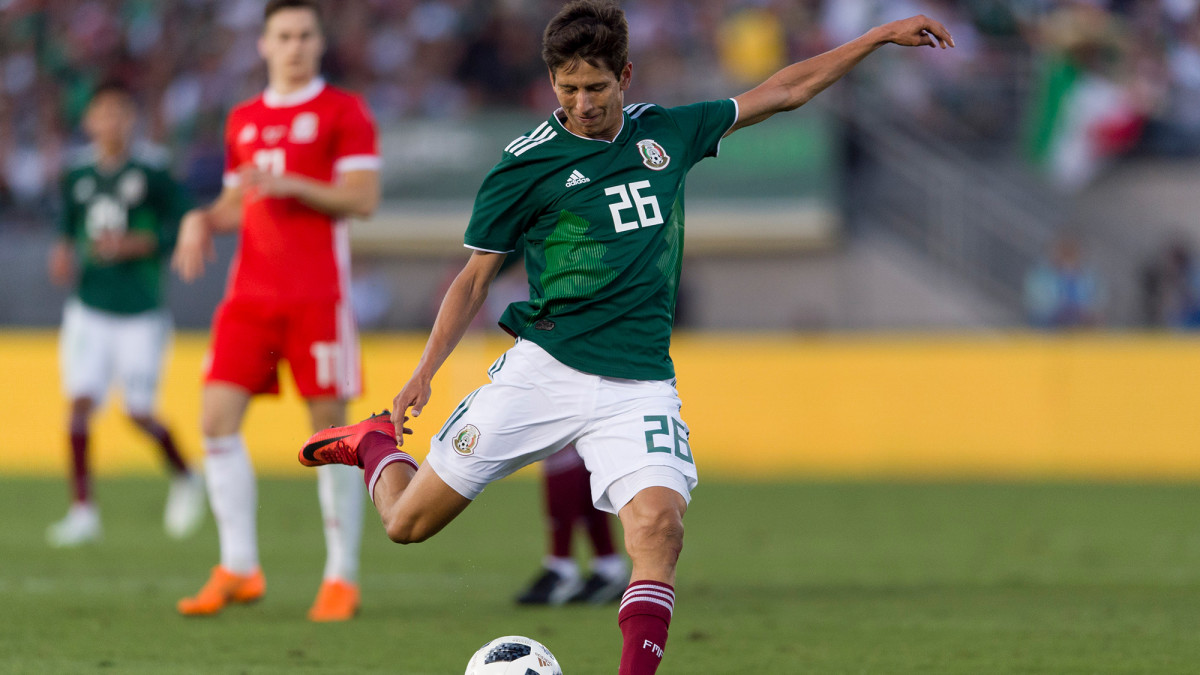 Atlanta United has added another key weapon to its already vaunted attack.

The Five Stripes signed Mexican winger Jurgen Damm on a free transfer from Liga MX power Tigres UANL on Wednesday, bringing another potentially dynamic piece into the fold. Atlanta lost star forward Josef Martinez to an ACL tear in a season-opening win over expansion side Nashville SC, and while Damm is not a like-for-like replacement, he does give manager Frank de Boer another intriguing player to mix in with the likes of Pity Martinez and Ezequiel Barco.

It wasn’t long ago that Damm, now 27, was one of Mexico’s top rising prospects, ripe for a move to Europe. It never panned out, but the still-talented winger can still be an asset for Atlanta if he finds his top form–both in the immediate term with productivity and in future profits off a purchase that cost nothing, if Europe does wind up coming calling.

“It’s exciting to add a player with Jürgen’s pedigree and winning mentality and we’re looking forward to welcoming him to the club,” Atlanta technical director Carlos Bocanegra said. “He’s excelled in Liga MX, as well on the international level with the Mexican National Team and we believe he can make an immediate impact in MLS. Jürgen is versatile to play on either wing, and with his pace and ability to beat defenders 1-v-1 to deliver a cross, he gives us another valuable weapon in our attack.”

Atlanta had to part with $50,000 in general allocation money to secure Damm’s discovery rights from the Houston Dynamo. In his 172 appearances with Tigres, Damm scored 13 goals and had 23 assists.

Atlanta is due to face the New York Red Bulls, FC Cincinnati and Columbus Crew in the MLS Is Back Tournament in Orlando, which is slated to begin next week (betting odds can be found here). Atlanta was one of four MLS teams to begin the season 2-0-0 (and the only one in the Eastern Conference).