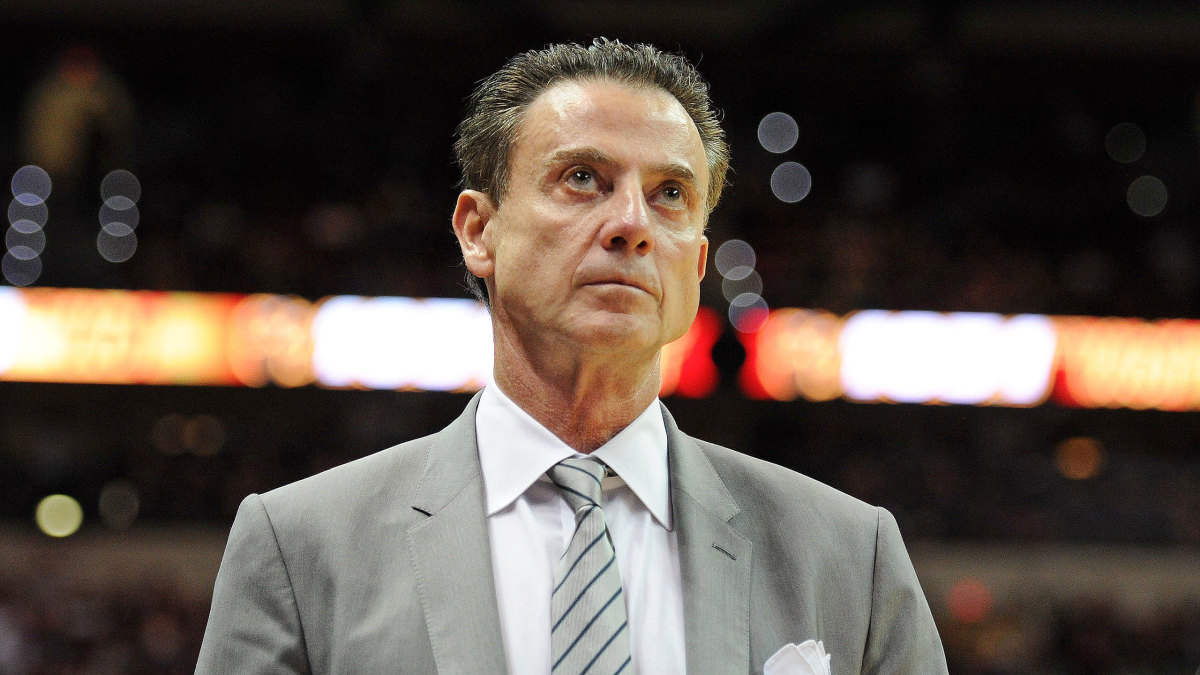 Iona head coach Rick Pitino urged the NCAA on Wednesday to push the start of the college basketball season back to January.

Pitino said moving the season back can “buy some more time for a vaccine and to get things under control.”

“Suggestion to the NCAA, push the start of the season back to January and only play league games,” Pitino tweeted on Wednesday. “Buy some more time for a vaccine and to get things under control. Although I can’t wait to be back on the sidelines, the health of my players and staff is what’s really important.”

The 2019-20 college basketball season was canceled on March 12 due to the COVID-19 crisis. The 2020-21 schedule is still slated to start on time, with the Champions Classic scheduled to be held in Chicago on Nov. 10.

Pitino, 67, was hired by Iona on March 14. The two-time NCAA champion coached his last 16 seasons at Louisville from 2001-17, a period that included three Final Four appearances and 13 NCAA Tournament appearances. Pitino was fired by Louisville in Oct. 17 amid a federal investigation.