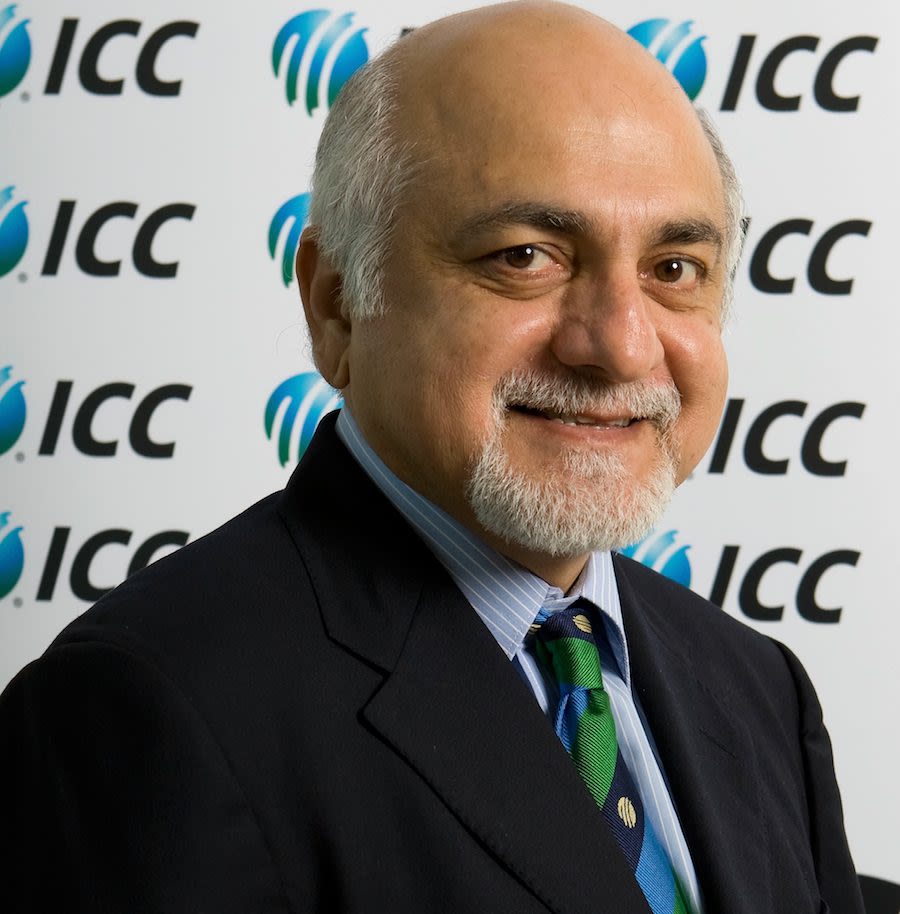 Imran Khwaja will be the interim chairman of ICC until the elections are held for the post. The decision was taken by the ICC Board on Wednesday after incumbent Shashank Manohar stepped down following two terms in the role.

Khwaja, who is a former president of the Singapore Cricket Association, was elected as ICC’s deputy chairman in 2017, a year after Manohar became the global cricket body’s inaugural independent chairman. The deputy chairman’s position was part of the new ICC constitution which came into effect from 2017. Incidentally, the constitution was drafted by a five-person working group which included Khwaja.