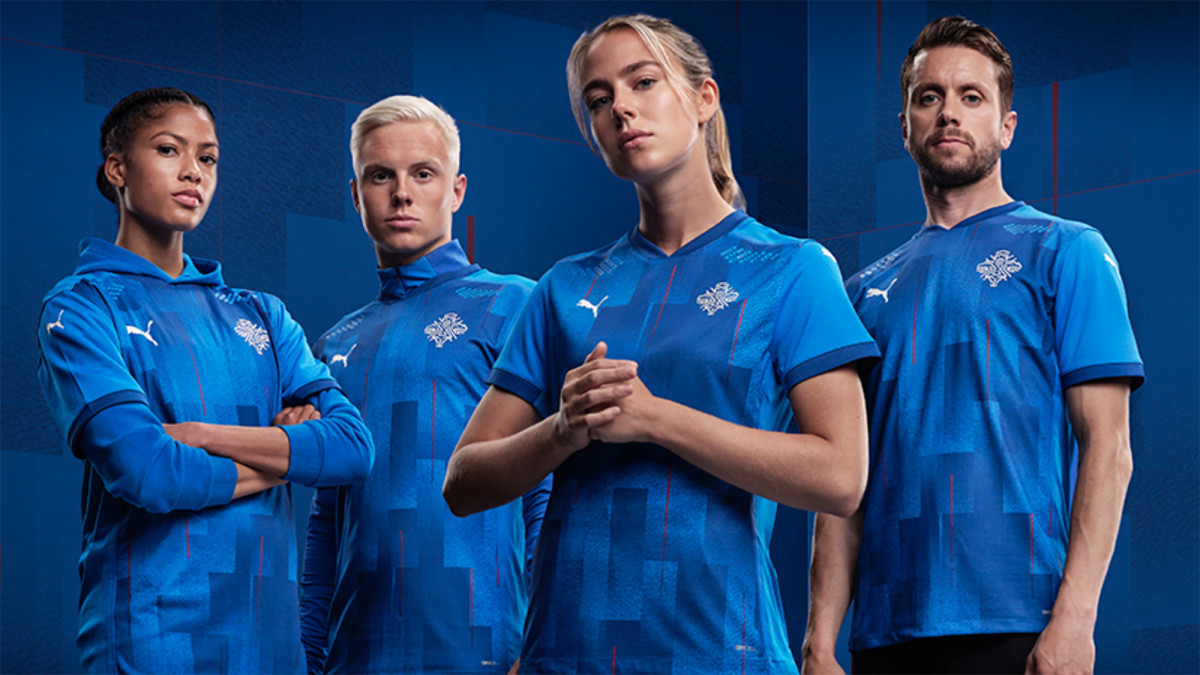 Hannes Thor Halldorsson, who saved a Lionel Messi penalty in the 2018 World Cup and is also a film maker who once directed Iceland’s Eurovision entry (yes, well before Will Ferrell and Rachel McAdams parodied one for Netflix) and its pre-World Cup commercial two years ago, is at it again, having a hand in making the promo video for the national teams’ new crest.

The video carries all the hallmarks of Iceland intensity, detailing the story behind the new look and the inspiration for its design and appears more like a Game of Thrones intro than a soccer federation’s handiwork. And yeah, there are thunderclaps.

“An island far at sea, sustained from forces deep within,” starts Icelandic actress Hera Hlimar, who narrates the promo. “From the dawn of time the protectors have watched over the land. Wth vigilance they stand guard and repel every invasion.”

The bull, the eagle, the dragon and the giant make up the four quadrants of the crest, “symbols of the unfaltering solidarity and harmony of a nation that never recoils against the storm.”

Needless to say, it’s a bit more detailed than the previous crest, the Iceland FA’s KSI abbreviation below color strips of the national flag and a soccer ball.

Iceland’s men played in the World Cup for the first time in 2018, holding Argentina to a draw two years after eliminating England from the 2016 European championship. Perhaps the new crest will be worn by those who achieve famous results in the future.