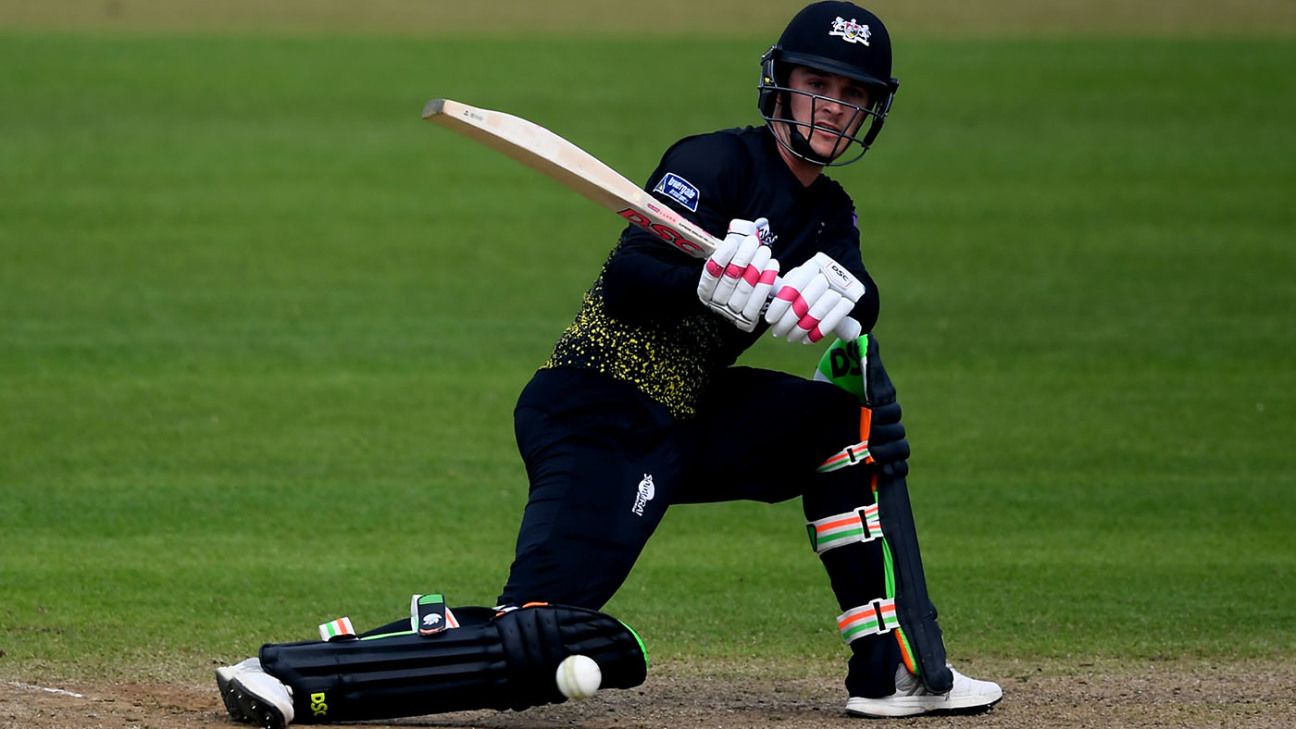 Gareth Roderick, the Gloucestershire wicketkeeper/batsman, will join Worcestershire at the end of the 2020 season on a three-year-deal.

Roderick, 28, has spent eight years as a Gloucestershire player, representing the club 168 times in all formats, and was part of the side that won the 2015 Royal London Cup. His place in the side came under pressure last year due to the emergence of James Bracey, who looks set to be the club’s long-term option as wicketkeeper.

Worcestershire’s coach Alex Gidman was a team-mate of Roderick’s earlier in his career, and said that he was the “stand-out” amount the 134 out-of-contract players around the country. He will likely start as second-choice wicketkeeper at the club behind Ben Cox, but will compete as a specialist batsman in the County Championship.

“Gareth is an established first-class performer and a top-order batsman which again, as we identify the areas in our squad that we need to strengthen, that is one of them,” he said.

“Like most modern players, he is well suited to all formats. He wants to improve his T20 cricket as well, which is good to hear, and has a lot of experience in English first-class cricket, which is crucial.”

“Members were concerned last year, quite rightly, about the lack of runs at the top of the batting order and we’ve made some real effort to improve it,” said Paul Pridgeon, the head of Worcestershire’s cricket steering group.

“We’ve signed Jake Libby from Nottinghamshire, had signed Hamish Rutherford as the overseas player, and have now signed Gareth as well. These new signings also help to provide competition and, if you are going to be successful, that’s what you need.”

“I’m very excited to be joining Worcestershire,” Roderick said. “When I spoke to Alex and he explained the kind of path he wants to take Worcestershire CCC on in the next five years, it became an exciting project to tie myself to.

“It has been such a privilege playing for this great club [Gloucestershire]. There are so many people who deserve a massive thank you; from the coaches I have played under and who have helped me so much, through to the fans who have always been behind the team and myself.”