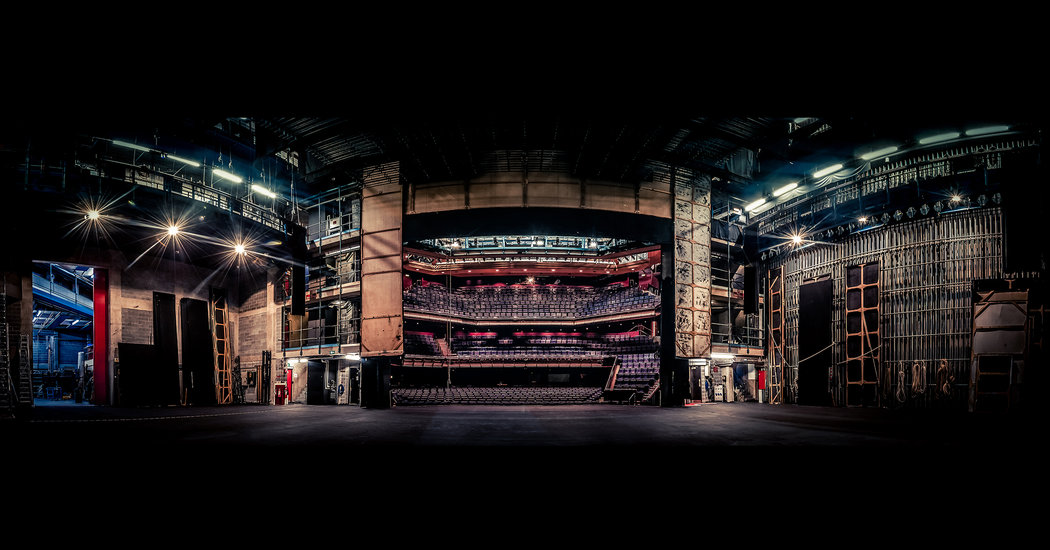 Those snap actions reassured arts leaders in the short term, but as the lockdown dragged on many felt the government had become more focused on developing guidelines for reopening than dealing with the financial gloom ahead. In May, Mr. Dowden formed a nine-person “Cultural Renewal Task Force,” made up of industry leaders from sports, the arts and entertainment, to “develop creative solutions” for organizations to get back to work.

“We’re great in the U.K. at setting up a committee, but what we need is action,” Cindy Sughrue, the director of the Charles Dickens Museum in London, said in a telephone interview. “I’ve been surveyed to death,” she added.

What institutions need now is money to prevent “catastrophic” layoffs, said Tamara Rojo, the artistic director of the English National Ballet and a member of the Cultural Renewal Task Force, in a telephone interview. But the committee had not been discussing financial support she said; that was not its remit.

Mr. Dowden has repeatedly promised that a rescue package is coming. “I am not going to stand by and see our world leading position in arts and culture destroyed,” he said in an interview with the Evening Standard newspaper on June 8. “Of course I want to get the money flowing,” he added.

But how much the government allocates is out of his hands: It will depend on Britain’s Treasury, led by Rishi Sunak — known as a “Star Wars” fan, but not an art aficionado — and, ultimately, Prime Minister Boris Johnson. On June 24, The Financial Times reported that the prime minister’s office was working on a rescue package, but quoted unnamed sources who said it was “not imminent,” and “likely to be on a significantly smaller scale” than arts leaders requested.

But many remain hopeful something will emerge. “Although it’s taken much longer than it’s taken in Germany,” said Nicholas Hytner, a former artistic director of the National Theater, in an email, “I believe that there will be a big rescue package here, and I believe it will happen soon.” The government understood that Britain’s culture institutions are an economic success story, he added, generating more in taxes than they take, and drawing tourists to the country.

Mr. Vinken, the director of the Plymouth theater, said extra funding was needed as soon as possible to prevent further layoffs. Without additional government intervention, he would have to make more in October, he said, and would have to consider mothballing the theater not long after that.