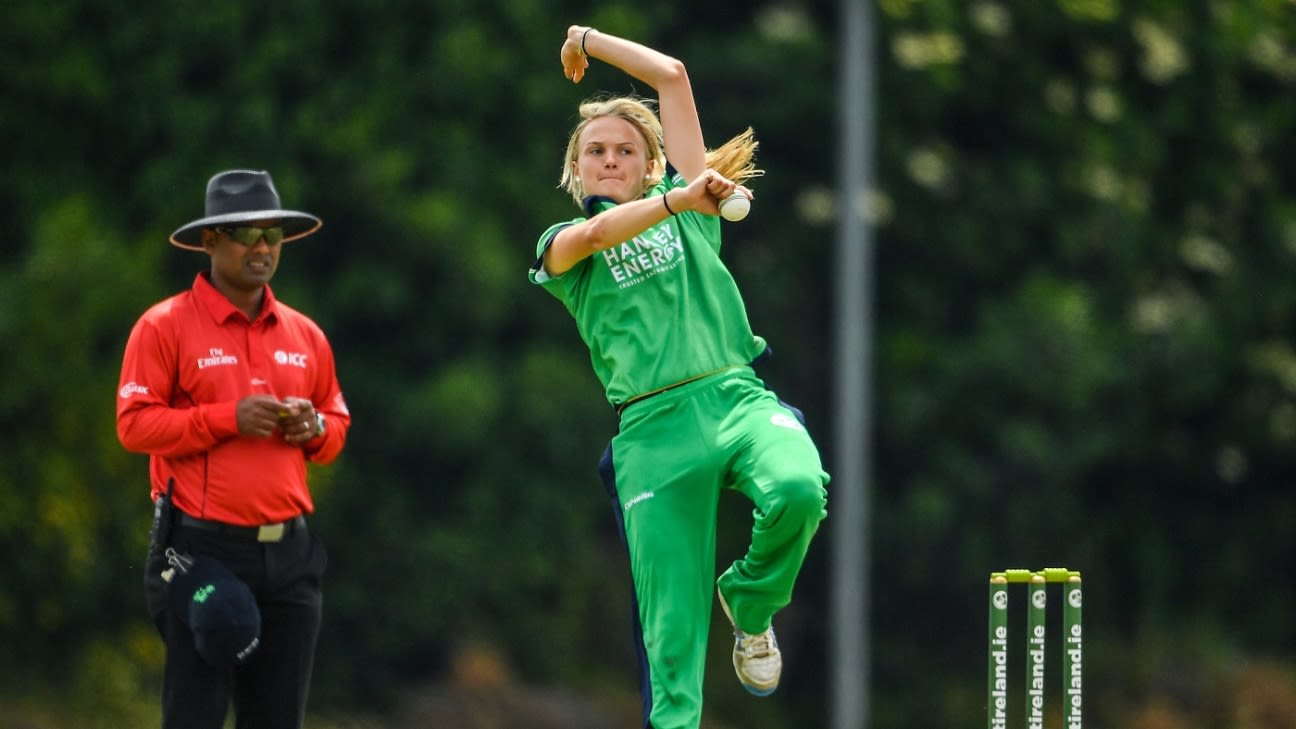 Cricket Ireland (CI) have introduced a new category of contract for women’s players in the latest move towards a professional set-up.

A further 11 players have now been offered a new, ‘non-retainer’ contract, which will give them access to insurance, strength and conditioning support, health and lifestyle programmes, match fees for all internationals and compensation for loss of earnings during competition periods.

“Given the nature and profile of our players, we needed to provide a greater level of support and service to the fitness, health, conditioning and, most important, access to services that they need year-round,” said Richard Holdsworth, Ireland’s performance director. “The medical and healthcare coverage alone will provide some peace-of-mind to the squad, and we hope to continue to build on these in subsequent years.”

Ed Joyce, the women’s head coach, admitted that Garth’s decision to turn down a contract was “a blow” but insisted that the team is in a good place. “We had hoped that she [Garth] could have helped us through the [World Cup] Qualifier in July before moving to Australia, but the postponement of the tournament ended that idea,” Joyce said.

“It is great the squad is back in training as of this month and we’re all enjoying the chance to get back into some sort of normality. The players have come through the lockdown in good shape and we are now turning our minds to what will hopefully be a rescheduled Qualifier in late 2020.

“The future is bright if we can get our on-field and off-field plans to succeed, but there is a lot of hard work ahead. We aren’t blind to the financial and resource constraints we are working with – but the willingness to push on is there from myself and the players, and Cricket Ireland has committed to grow the women’s game in the long-term.”

Holdsworth said that the funds that would have gone towards Garth’s contract would be reinvested elsewhere in the women’s game. “Given the uncertainty over the impact of the pandemic and the rescheduling of the World Cup Qualifier, we will delay a decision on how to invest the residual funds,” he said. “The funds may be able to provide additional contact hours with the players or additional warm-up preparation and matches, for example, once we know the timing of the Qualifier.”