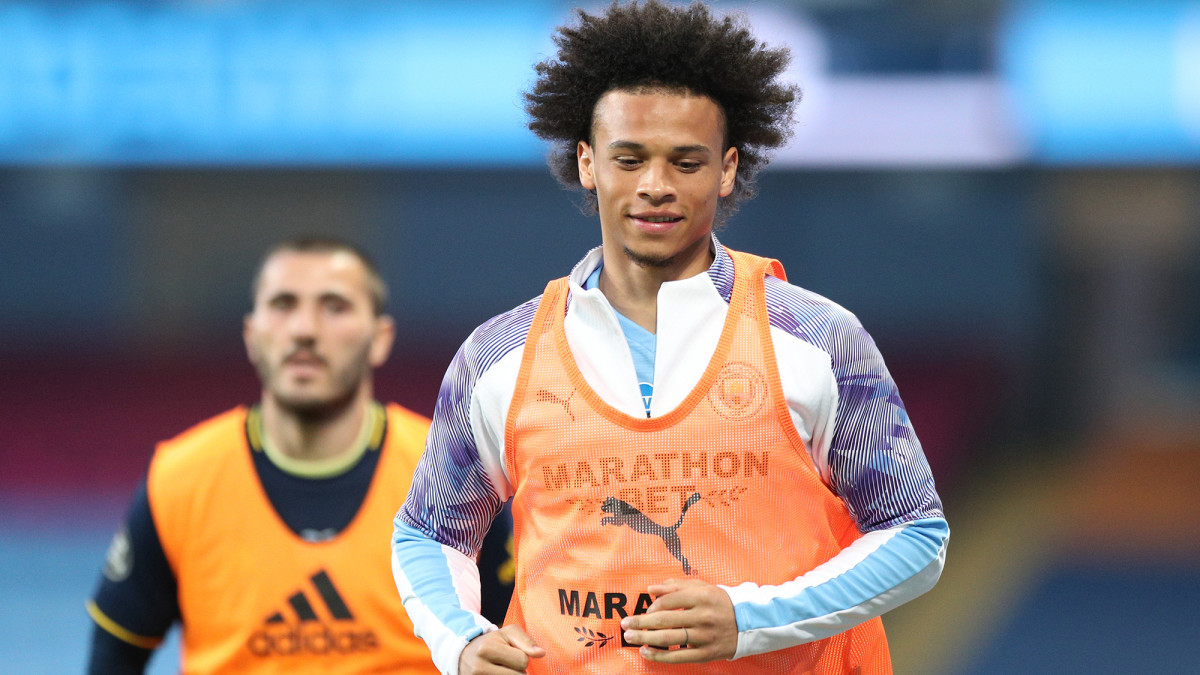 Sporting director Hasan Salihamidzic said on Wednesday that Bayern was “in very good talks” with City and Sané’s representatives. “Now we obviously all have to be patient,” he added.

“There are some little issues but it looks like he is going to Munich,” Guardiola said. “We wish him all the best and big thanks for our years together. He will have another chapter at a fantastic club.

“Everyone has their own life and he decided to move on. I would have loved for him to stay but he believed he would be better and happier there.″

Kouassi is an 18-year-old center back who made his first appearance for PSG in December and went on to feature 13 times across all competitions, including twice in the Champions League, as the club retained the French league title.

He’s also played 12 times for the French national under-18 team.

“I really hope I’ll be able to establish myself here and play a lot of matches. For that I’ll work hard,” Kouassi said in a club statement.

Salihamidzic called Kouassi “one of the biggest talents in Europe.”