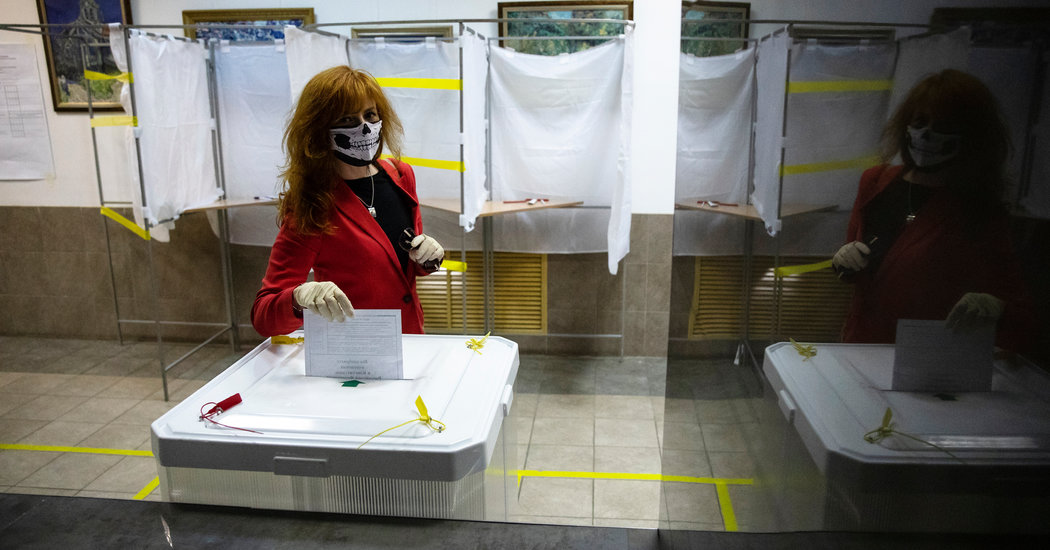 Jessica Bennett, who covers gender and culture for The Times, spoke with Zee, Tiana Day, Shayla Turner and Brianna Chandler — four teenage girls who organized protests and are part of the young generation at the forefront of activism for racial justice.

Zee and Tiana, neither of you had ever led a protest before. What propelled you?

Zee: It’s crazy. I’ve never been to a protest before — like, ever. I got inspired by what people were doing all across America, but there was no protest in Nashville at the time. I was like, why isn’t Tennessee doing anything? Why are they silent?

So I was like, enough is enough. We’re going to do something.

Tiana: For me, I was never really an activist before. But this movement lit a fire in me. I live in San Ramon, a suburban town in California, and I’ve grown up around people who didn’t look like me my whole life. And I’ve been constantly trying to fit in. I would stay out of the sun so I wouldn’t tan. I would straighten my hair every day. There’s so many things that I did to try to suppress who I was and what my culture was. I just never felt like myself.

But I have always had this, like, boiling thing, this boiling passion in my body to want to make a change in the world. We bought three cases of water because we thought it was enough. It was, like, four miles straight of people who were there to support the movement.

How have your families responded?

Shayla: My mom actually found out I was protesting through the newspaper. She was in Walgreens and did a double take because I was on the cover of The Chicago Tribune.

What’s something about your generation that people get wrong?

P.S.
• We’re listening to “The Daily.” Our latest episode is about proposals to defund the police, featuring a conversation with a police union leader.
• Here’s today’s Mini Crossword puzzle, and a clue: Baby’s bed (four letters). You can find all our puzzles here.
• The writer Kevin Powell discussed his New York Times essay “A Letter From Father to Child” on NPR’s Morning Edition.