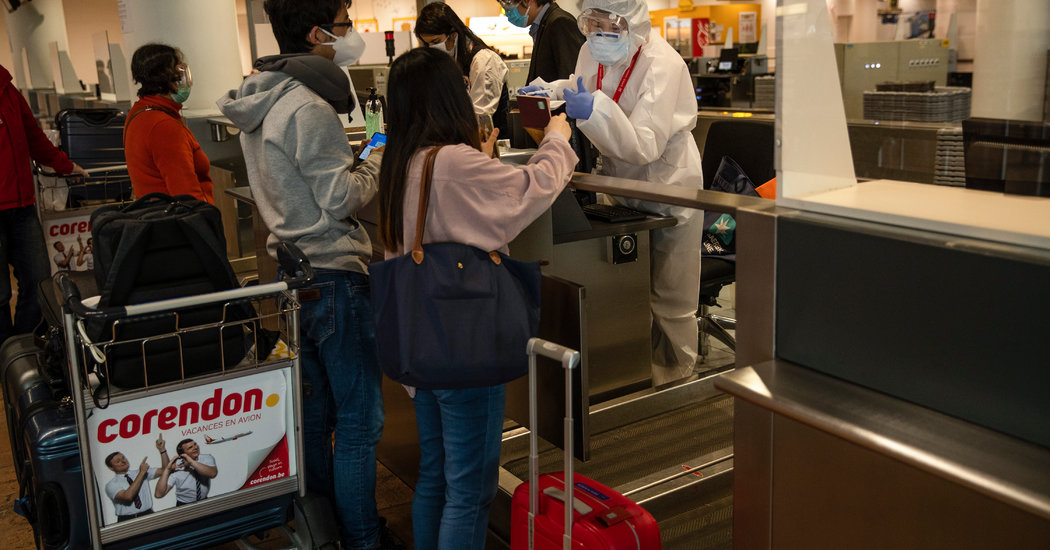 On July 1, after months of lockdown, European nations will begin to open their borders to nonessential travelers coming from a select list of countries in which the Covid-19 pandemic has been deemed sufficiently under control. The United States is not on the list. Moreover, the U.S. State Department continues to advise U.S. citizens to avoid all international travel.

The situation is changing rapidly, but here is what we know about travel to Europe right now.

Who is allowed to enter Europe?

As of July 1, European nations (all members of the European Union, as well as the non-E.U. European nations of Iceland, Norway, Switzerland and Liechtenstein) are expected to begin opening their borders to residents of Algeria, Australia, Canada, Georgia, Japan, Montenegro, Morocco, New Zealand, Rwanda, Serbia, South Korea, Thailand, Tunisia and Uruguay. Residents of Andorra, San Marino, Monaco and the Vatican will also be allowed entry. China is on the list, “subject to confirmation of reciprocity” — that is, if the country will open its borders to European travelers. The official press statement noted that individual European nations may decide to take a progressive approach to lifting restrictions on travel from the listed countries. Residents of the United States, where the spread of Covid-19 has not been controlled, are not allowed to enter the European Union unless they qualify for an exception.

European officials have said that the list will be reviewed every two weeks. It’s possible that the United States will be added to the list if the country’s epidemiological situation improves. A country may also be removed from the list if its situation worsens.

Are there any exceptions?

The restrictions do not apply to European citizens or residents “independent of the purpose of travel,” according to the official recommendation, nor to health workers, seasonal farm workers, diplomats, humanitarian workers, transit passengers, asylum seekers, students and “passengers traveling for imperative family reasons,” among a handful of other exceptions. You can find the full list of exceptions here.