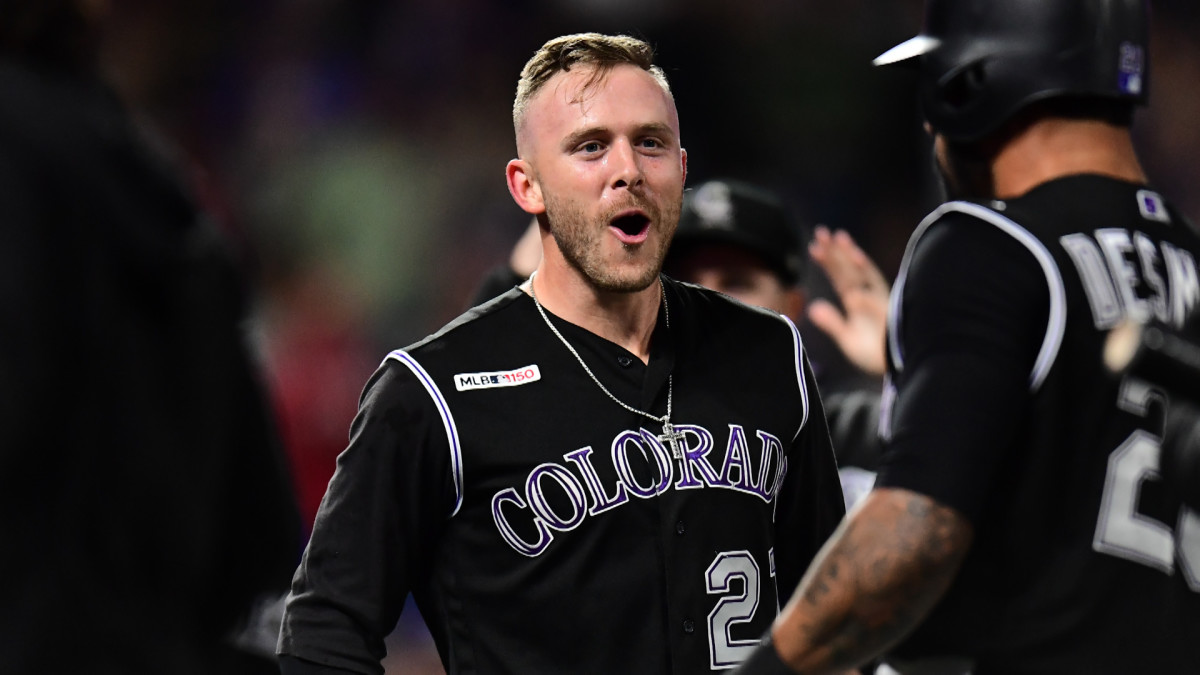 With a 60-game season on the horizon, Colorado Rockies shortstop Trevor Story won’t hit mid-30s in home runs for a third consecutive year. However, there’s a lot to appreciate about his fantasy production heading into 2020.

His ADP (11) puts him at the tail-end of the first round, which is a fair evaluation. With a floor around 15 home runs and 10 steals, Story can’t help but deliver 85 combined runs and RBI depending on where he hits in the batting order. His only wild card is his batting average, which can’t go higher without fewer strikeouts despite playing in Colorado.