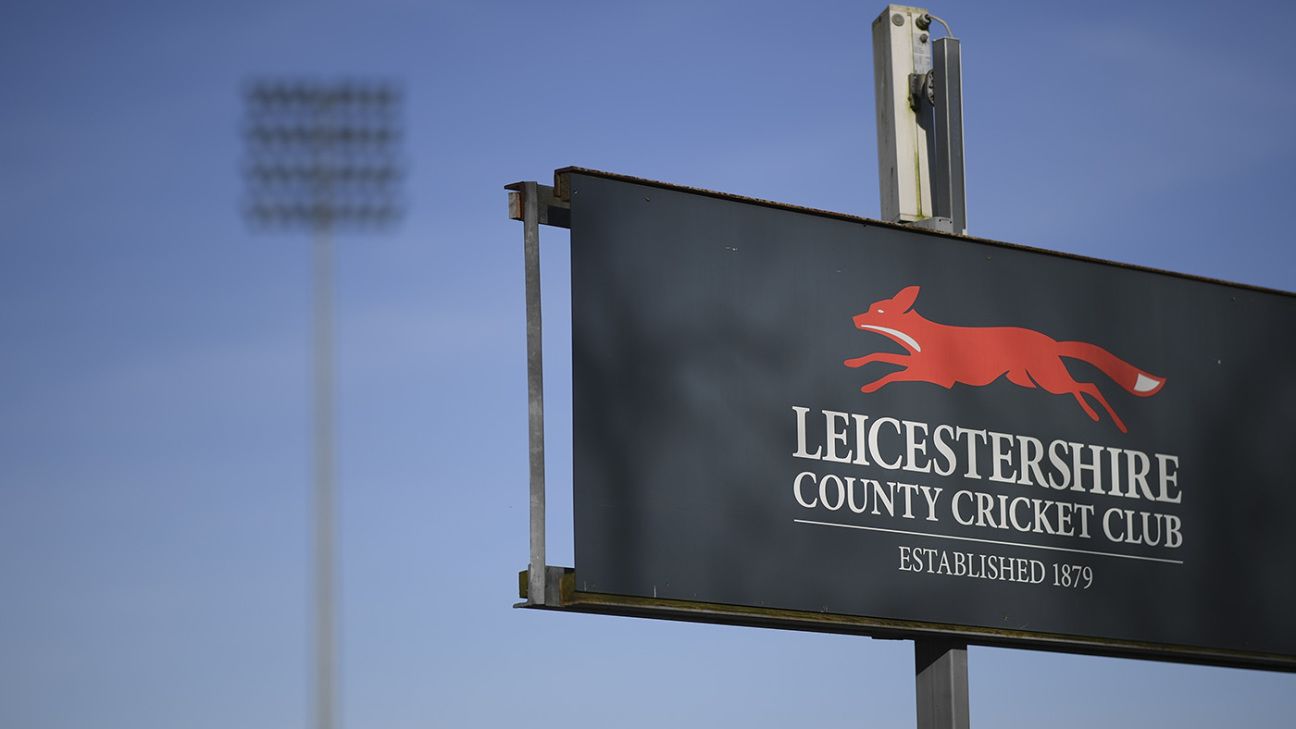 Leicestershire’s players are to resume training on Wednesday despite a second lockdown in the city of Leicester.

While most of the UK is slowly beginning to enjoy greater freedom, Leicester’s period in lockdown has been extended by at least two-weeks after a surge of Covid-19 cases in the area. Health Secretary Matt Hancock told the BBC the city had seen “10 percent of all positive cases in the country over the past week”.

But despite the fact that Leicestershire’s Grace Road ground is within that lockdown area, the club’s players will come off furlough on Wednesday with a view to being fit to resume playing county cricket on August 1.

ALSO READ: County season from August 1, but formats to be decided

“It’s an incredibly challenging situation,” Sean Jarvis, who started his role as the club’s new CEO on June 24, told ESPNcricinfo. “We are clarifying things with both the city and county councils but our understanding right now is we are permitted to train from July 1 and we will be in a position to resume playing on August 1. We’re proceeding as if it’s business as close to normal as we can.”

With a chance that Leicestershire will not be able to use their home ground, the club are currently exploring options elsewhere. The most likely alternative venue is Kibworth Cricket Club, which has previously hosted women’s ODIs, though Oakham and Uppingham will also be considered.

While Jarvis said Leicestershire would be happy to “go with the consensus” when the counties decide on which formats to play in the truncanted season, their own preference is for white-ball cricket.

“In terms of expense and logistics, we would probably prefer a 50-over competition to start the season followed by a T20 Blast,” Jarvis said. “That way we could minimise hotels stays. But if the consensus is we start the season with a first-class competition, we are prepared for that, too.”

Either way, Leicestershire will be keen to welcome spectators to their Grace Road home if T20 cricket resumes, as planned, at the end of August. The club has significant financial issues and would welcome the cash-flow such ticket sales could generate.